Imagine the fear and anger you would experience upon hearing from your child care provider that your child has been exposed to toxic chemicals. Over ten years ago, this was the reality for hundreds of parents in the New Jersey metropolitan area as they received news that their children were exposed to toxic mercury vapors 30-50 times beyond acceptable limits.

The New Jersey mercury exposure accident was a nightmare that exposed how America’s children are vulnerable to harmful environmental exposures in early learning facilities.. Although, the buzz around the accident has disintegrated, the environmental health of children remains an alarming issue. Poor drinking water and air quality are among the most prevalent environmental hazards found in child care facilities throughout the United States.

Even though, safe and healthy K-12 environments are critical to student’s health and academic performance, early childhood education facilities deserve equal if not more attention. Child care facilities serve approximately 11 million of the youngest and most vulnerable children for more than 40 hours a week. The developing minds and bodies of young children make them uniquely susceptible to harmful chemical exposure. No amount of exposure is optimal for healthy brain and physical development.

Maryland and New Jersey schools and daycare facilities are among five other states that received an “average” grade in the Get the Lead Out public policy initiative. Only the District of Columbia and Illinois ranked “above average” leaving approximately 43 states in the failing category. This is more than disheartening.

Fortunately, there is hope– families can have quality, cost-effective and eco-friendly child care by seeking out child care providers who are endorsed by the Eco-Healthy Child Care(r) (EHCC) program. EHCC is an organization that works with child care facilities to reduce environmental hazards found in early learning environments–hazards like lead in drinking water, pesticides and unsafe plastics.  EHCC endorses child care providers who meet 24 out of 30 best practices found on the EHCC checklist (https://cehn.org/our-work/eco-healthy-child-care/ehcc-checklists/). The EHCC program supports, educates and equips child care providers and parents with the necessary tools, to build and maintain an eco-friendly environment that is conducive to positive child health outcomes.

On National Healthy Schools Day, we would like to thank the  Eco-Healthy Child Care(r) endorsed child care facilities and providers for their outstanding commitment to eco-friendly child care environments. We urge child care professionals and policymakers across America to prioritize the environmental health of all children and to make early learning environments as safe and healthy as possible.

Chelsea Neil is a graduate student at Wilmington University College of Social and Behavioral Sciences pursuing a master’s in Applied Family Science. She is an Intern at The Children’s Environmental Health Network.

COMMENTARY: In Memoriam of My Favorite Person In the World

Inglewood “wind of change”: Good or bad for community? 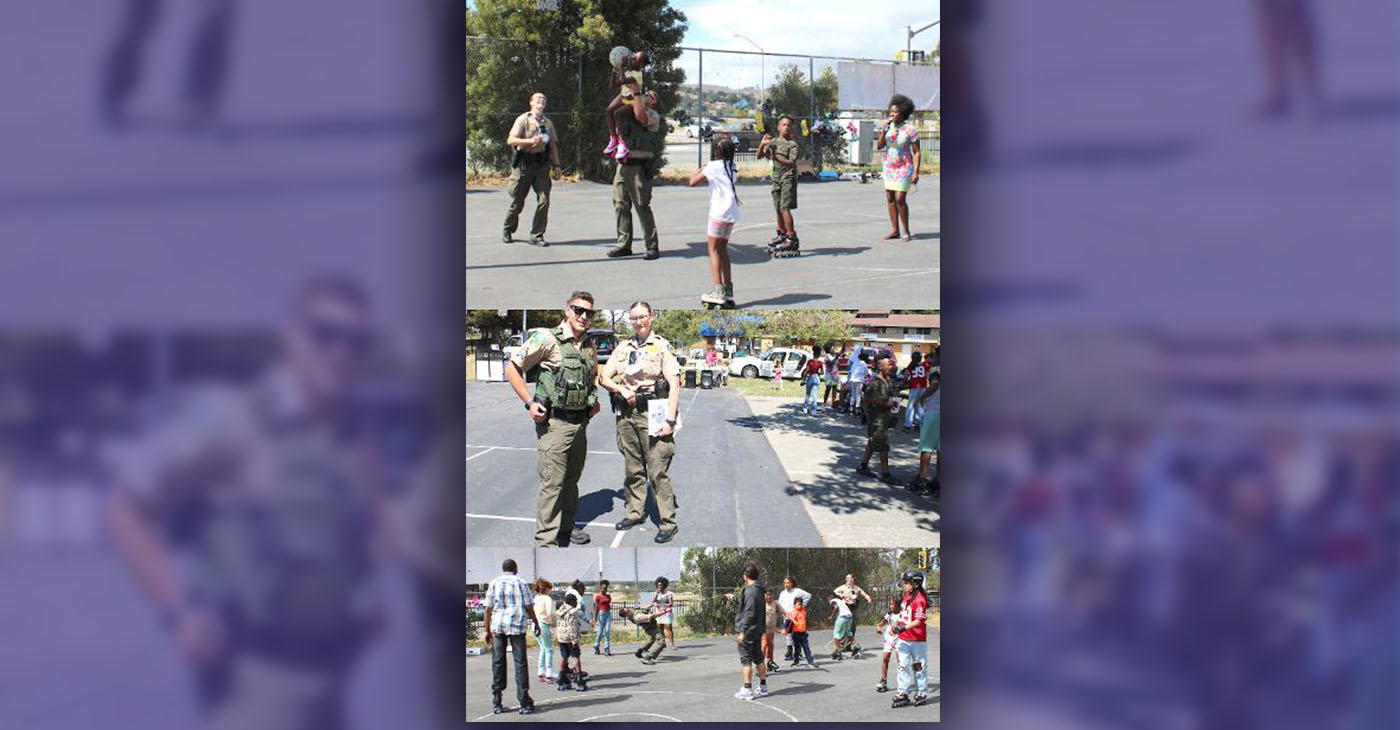 “Our state boasts a staggering $97 billion budget surplus,” said Ron Coleman, managing director of the California Pan-Ethnic Health Network. “If not now, when? Given the devastating impact of racism on the health and well-being of Californians of color it’s a travesty of the highest order that racial justice isn’t even mentioned in the Governor’s budget proposal,” 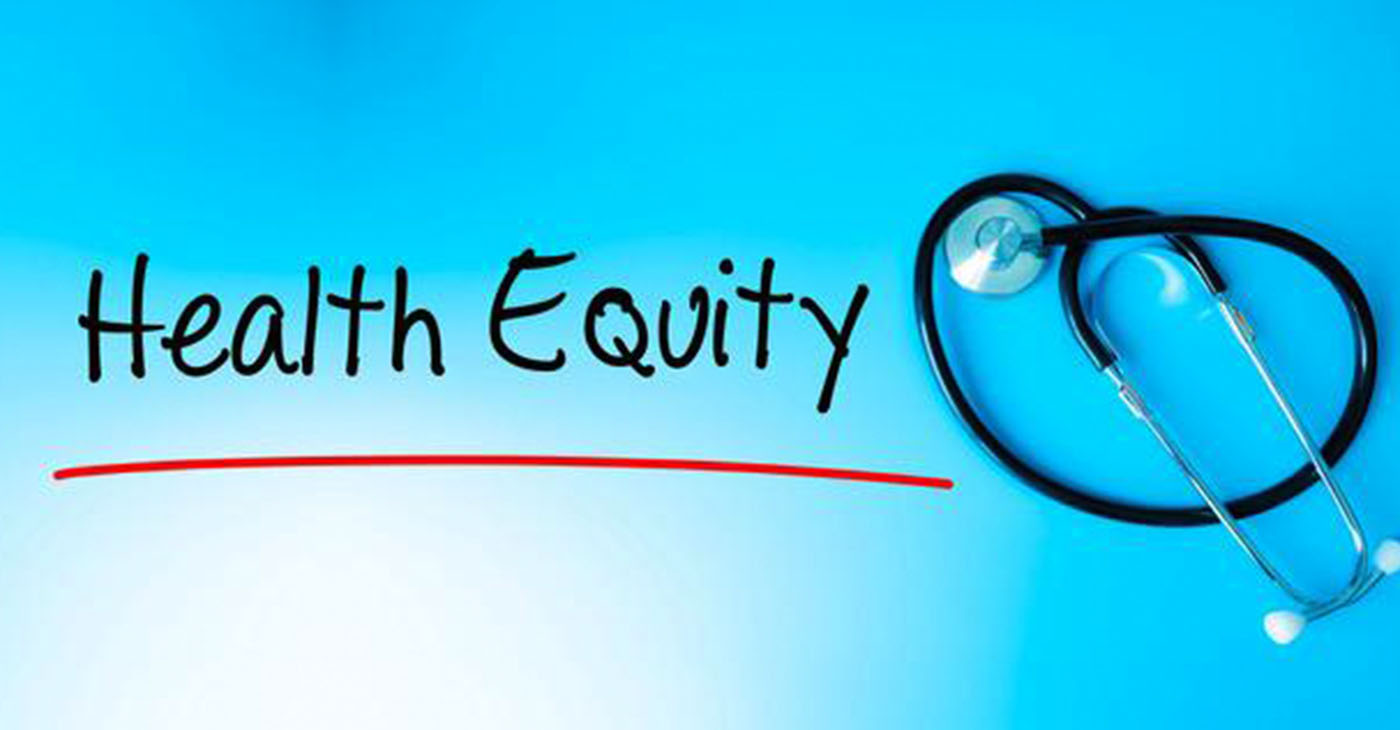 Attendees were encouraged to contact the governor’s office and the Legislature to keep the pressure on them to include the fund.

The fund cleared a significant hurdle last week when the state Legislature included $75 million in their joint budget proposal. This means both the Assembly and Senate support the HERJ Fund and they will go into negotiations with the governor to seek his support to approve it.

“Our state boasts a staggering $97 billion budget surplus,” said Ron Coleman, managing director of the California Pan-Ethnic Health Network. “If not now, when? Given the devastating impact of racism on the health and well-being of Californians of color it’s a travesty of the highest order that racial justice isn’t even mentioned in the Governor’s budget proposal,”

Last Wednesday’s virtual community meeting and press event capped off a series of rallies held by supporters in cities across the state calling on Newsom to make room in his budget for the HERJ Fund.

Coleman facilitated the online event featuring representatives from service organizations speaking about their support for the fund and presenting plans for how the money would be used to support their shared mission of providing services to minority and underserved communities in California.

“The faith-based non-profits on the ground have the relationships, the access to those who are most vulnerable and marginalized among us who disproportionately have poorer health outcomes,” said Sykes. “This bill also evens the playing field a bit. Instead of going through the middleman of the established larger non-profits, funding will go directly to the people who are doing the work. The passion, the heart, the skills, the talents are there. It’s about the resources to fund these talents”

Coleman gave attendees an update on the status of the HERJ Fund’s path to inclusion in the state budget.

Now that the state Legislature has included the fund in their spending proposal for Fiscal Year 2022-23 (it was not included in Newsom’s “May Revise”), it must survive negotiations with the governor’s office before the June 15 deadline to finalize the budget.

A final budget needs to be in place by June 30, the last day for the governor to approve.

HERJ Fund supporters remain hopeful that funding for their program will be included in the final budget.

Updated mechanisms about the budget were added to the HERJ Fund’s proposal to alleviate those concerns and supporters of the fund believe that Newsom is out of excuses.

“Our best shot at getting the HERJ Fund in the budget is now. We are hoping that all of you will keep the pressure on the governor to ensure that this becomes a reality,” Coleman said. “If he does care about the intersections of health equity and racial justice then we will see funding.”

Attendees were encouraged to contact the governor’s office and the Legislature to keep the pressure on them to include the fund. You can visit herjfund.org to learn more about the proposal and the effort to include it in the state budget.

Nadia Kean-Ayub, executive director of Rainbow Spaces, shared details about the valuable events and services community-based non-profits provide. She said there is no shortage of families in need who want to participate in their organizations’ programs but, due to limited funding for transportation, many people never access services meant to help them.

“This tells me that when things are created in our communities, they are not making the impact we need in our Black, Brown and API communities,” Kean-Ayub said. “I will continue to fight. To really make this grow, we need the state to understand that the true impact comes from the community and the people who are living these issues and who know how to help them.” 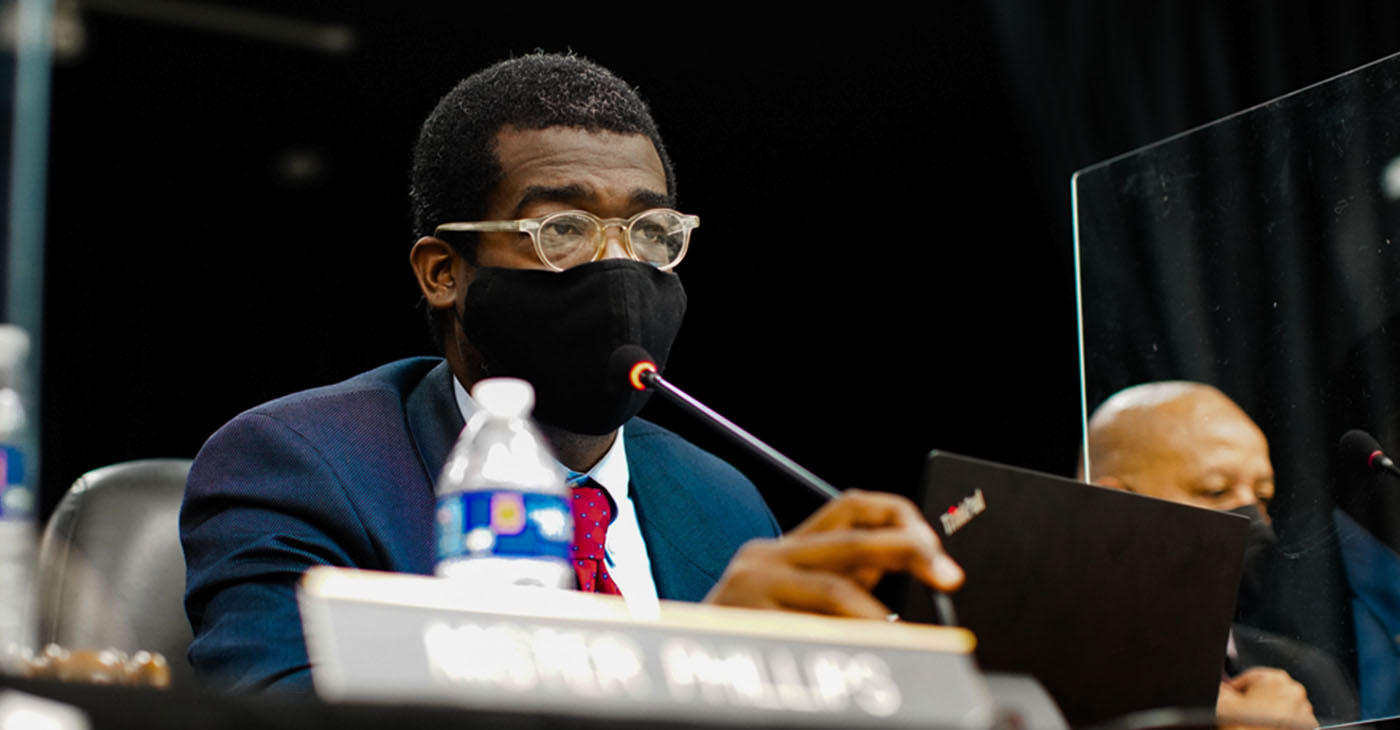