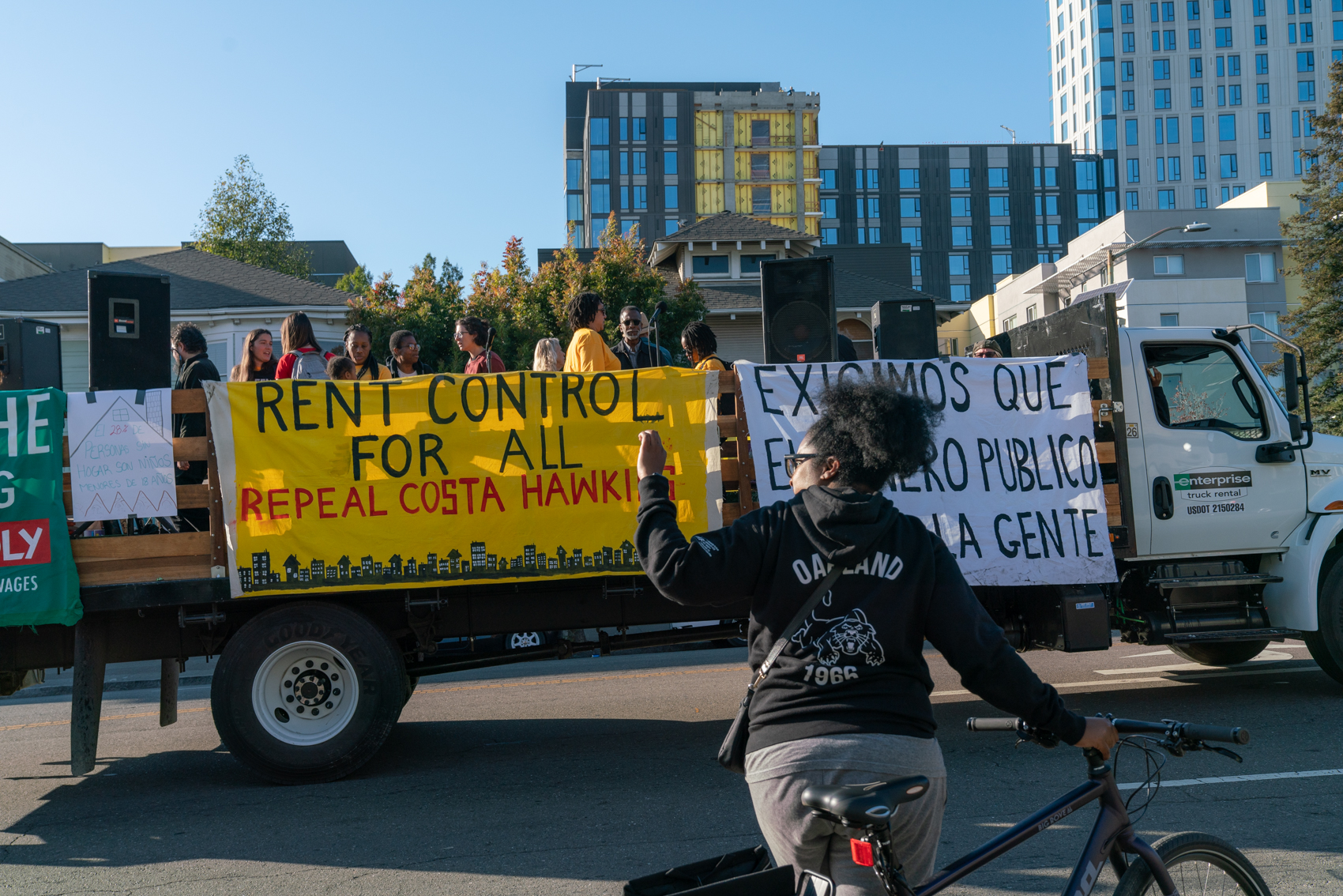 The California Dept. of Housing and Community Development (CAHCD) in partnership with the California Strategic Growth Council (SGC) announced millions of dollars in awards for the Round 5 Affordable Housing and Sustainable Communities (AHSC) Program Notice of Funding Availability (AHSC NOFA), approved on June 25.

The proposal represents a partnership between the City of Oakland, multiple community organizations, and local residents to implement five projects across a five-square-mile area in deep East Oakland over the next five years; including an anchor affordable housing project 95th and International, which will provide 55 units of 100% affordable housing and a ground-floor health clinic.

Other components of the proposal include a community trail along the San Leandro Creek, the planting of 2000 trees, a community-based hydroponics nursery, and a youth bike-sharing program.

The Fruitvale Transit Village IIB and 95th and International developments are also funded by voter-approved Oakland Measure KK for affordable housing, as well as affordable housing and jobs-housing impact fees.

“This is a great example of how City resources can leverage State funds to advance critical projects that will have a significant impact on our communities,” said Shola Olatoye, director of Housing and Community Development. “These projects help the fight against displacement and disinvestment in East and West Oakland.”