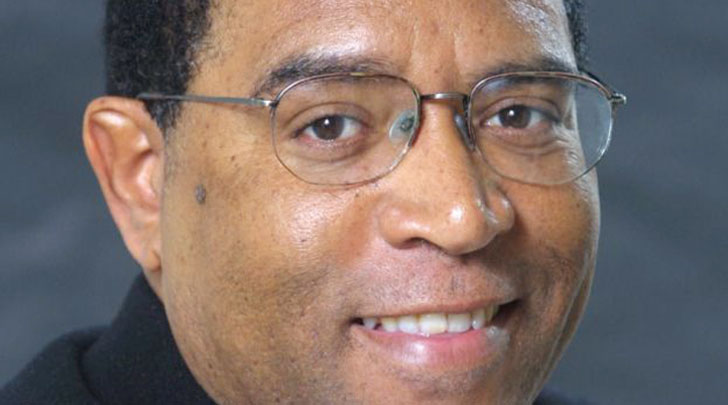 Ten years ago on Aug. 2, 2007, Chauncey Bailey, our indefatigable and prolific editor, was shot down and killed in the early morning in front of a child care center located at 14th and Alice Streets in downtown Oakland. Some of those involved with the killing are now in prison.

We were scheduled to discuss his series of articles on the Oakland Police Department after the head of the Oakland Police Officers Association had called to tell him to stop investigating officers’ overtime pay and the report of their conduct towards youth.

Even though the city and the Post staff lost its courageous editor over an article we never published, we have since remained steadfastly committed to his unabashedly straightforward investigative style while questioning the need for more transparency in government. His reputation and accomplishments also inspired many to pursue journalism at the Post/El Mundo and elsewhere. 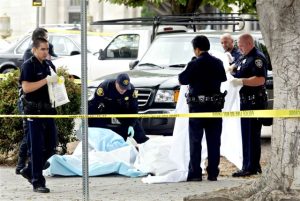 Chauncey gave us all a sense of youthful exuberance because he was forever conscious and an unapologetic advocate for the needs, conditions, problems and successes of the Black community. Accordingly, we, after 10 years, are finally starting to catch up with his comprehensive ability to write, video and broadcast the news.

Every day we talk, think or try to heartily act like the Chauncey we knew. When we are rebuffed or stiffed by public officials while seeking the facts and the truth, we often ask ourselves, out loud, “What would Chauncey wholeheartedly do?”

The pulse of his soul beats on.