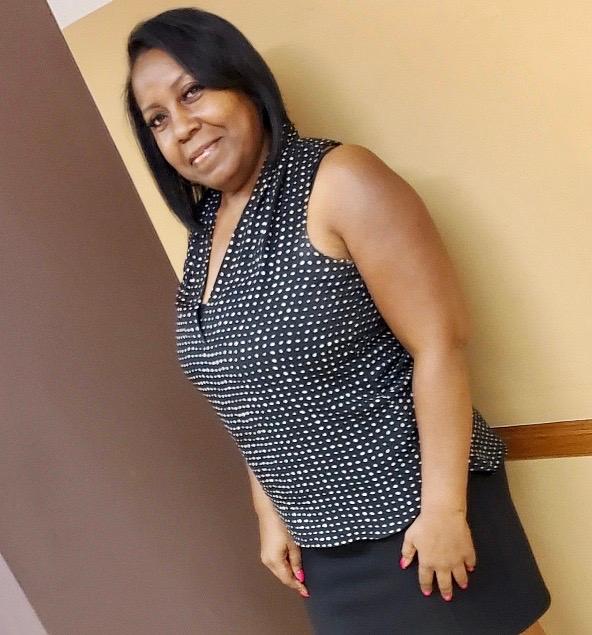 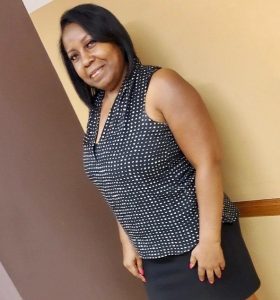 Any day now Anita Miller could become homeless.
The 58-year-old single woman, who lives in Long Beach, is just waiting for the county Sheriff to show up and formally remove her from the two-bedroom apartment she has lived in for 18 years now.
“I keep hearing that the state is spending money to prevent homelessness, to help people who are struggling to pay rent, to keep a roof over their heads,” says Anita Miller. “But how do you get help?”
In his 2019-20 budget, Gov. Newsom allocated $500 million to help cities and counties provide rental assistance, legal aid and other resources to help their residents prevent evictions.
Then in his state of the state last week, the governor announced another $650 million to expand that initiative.
The governor said providing upstream help to residents is a priority for him by “ preventing homelessness in the first place through rent subsidies and rapid rehousing to help people one job loss, one illness, away from homelessness.”
But most Californians, like Miller – she suffered both a job loss and an illness – do not know where they can apply for emergency rental assistance or legal aid. And when they do, their requests are turned down.
Two weeks ago, a Los Angeles County Superior Court judge ruled that Beach Front Properties, the company that manages the apartment complex where Miller lives, can evict her for the $10,830 in back rent and fees she owes them.
Nearly half of that amount is accrued fees, including attorney and miscellaneous costs. Then another $4,320 is for a line item on the court judgment called “holdover damages.” That is a legal penalty for a tenant staying in possession of a property after his or her lease expires.
“I’m on a month-to-month arrangement. I am not on an annual lease, how is this legal?” Miller asks.
Miller says she fell behind on her rent after she suffered injuries in a 2018 car accident. According to Miller, she now has discs in her neck and in her lower back, and torn meniscuses in both knees.
According to Gov. Newsom’s office, the money for rental assistance and legal aid is already available for counties and cities.
California Black Media is investigating which counties have received money and set up programs to help their residents.
Meanwhile, Miller is preparing for the worst.
“Sometimes I wonder what role do businesses like apartment complexes have in helping to solve this homelessness crisis,” she asked. “I’ve been here for a long time and paying my rent on time. Obviously, I was doing something right. All I need is a break until I can pay them what I owe. I’ll have it soon.”