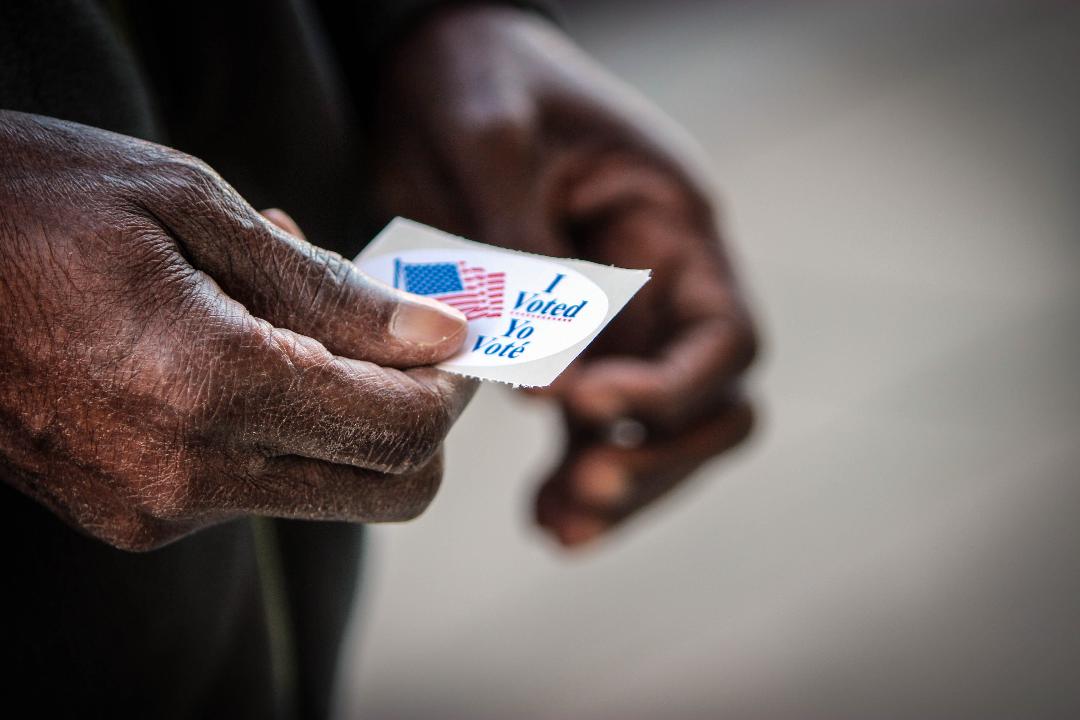 The bill, known as the Free the Vote Act, will be placed on the ballot for voter approval in the 2020 November election to restore voting rights to former inmates who are free from incarceration but still on parole.

Currently, in California, a person’s right to vote is suspended when they are imprisoned or on parole for a felony conviction, although they can vote while on probation, county post-release community supervision and federal supervised release.

Only two states, Maine and Vermont, allow people to vote while still incarcerated.

Assembly Constitutional Amendment 6 or ACA 6 passed out of the Senate with a 28-9 vote.

It’s been a long road for ACA 6 since it first passed out of the California Assembly with bipartisan support back in August 2019. About 48,000 people on parole would become eligible to vote should Californians approve the amendment.

“ACA 6 passed on the Senate Floor. To get to this day was not easy, and there’s still work to be done,” said McCarty (D-Sacramento) in a Twitter post following the Senate vote. “But I am thrilled that Californians will have an opportunity to weigh in this November, and use their voice to give voice to others.”