There is a reason why businessman Shad Moss has flung aside the long-held moniker of “Bow Wow” like an old jacket.

First of all, he said he retired from the genre three years ago, according to the Los Angeles Times, although, like boxers, rappers are prone to make comebacks even after they drop the mic. Just as importantly, Moss wants to be viewed as a bona fide businessman and the Bow Wow sobriquet just wasn’t cutting it for him anymore.

The Buckeye-born and bred Moss (Columbus, Ohio), 32, is able to boast of his business ventures, which he unabashedly does at regular intervals, which he says includes having the No. 1 selling durag line in the market.

In addition to his duties as executive producer of the hit reality TV show “Growing Up Hip Hop,” Moss is working on producing his first movie for TV One, according to The Jasmine Brand. And he is about to drop his own wave control brush and pomade.

And then there is the matter of enrolling his daughter in acting classes, for which she has shown that she inherited some of her father’s swag:

The biggest project that he is going to undertake in the future is the opening of his restaurant. He has yet to divulge the name of the establishment or the kind of eatery it will be or where it will be located. But Moss is letting folks know that he is handling his.

The Storied History of the Black Press Part II 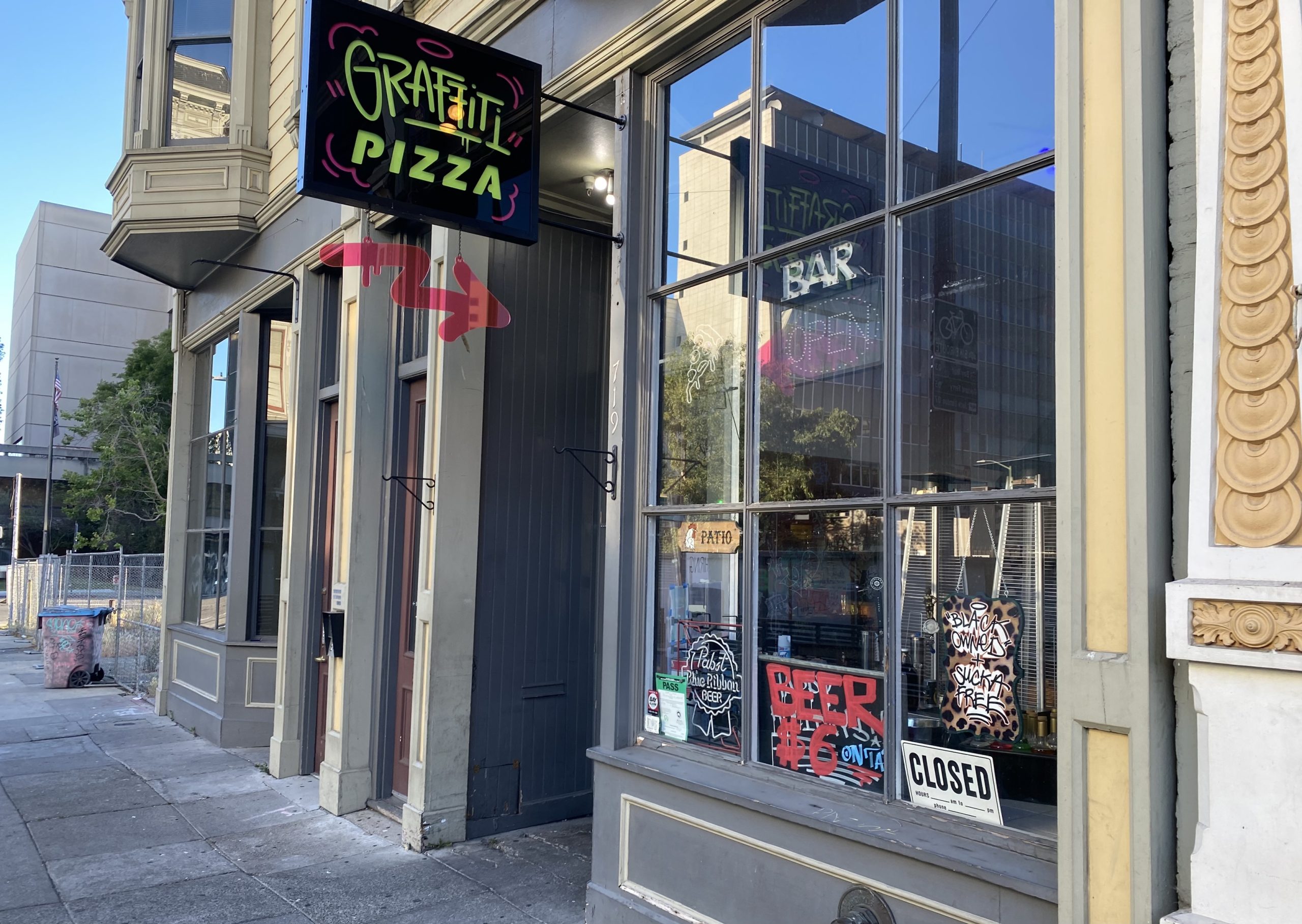 Graffiti Pizza, a Black-owned restaurant located at 719 Washington St. is serving up specialty pizzas and more in the heart of Old Oakland. Opened in October of 2019 by Davina Dickens, she and head chef Matt Molina, a three-time world pizza champion, work together to create a mouthwatering experience that will be sure to make you want to come back for more.

The menu includes specialty pizzas with vegetarian options, appetizers, salads, sandwiches, calzones as well as a selection of alcoholic and non-alcoholic beverages. Dining is available outdoors, for takeout, and through delivery services such as DoorDash and Caviar.