KNOXVILLE, TN — The end of March and the beginning of April were as volatile as the season change itself… Six shootings in the space of 72 hours. Two of the dead, a mother and son.  The senselessness of it all; sadly a precursor to a discussion already in the works: a discussion sponsored by Project GRAD about gun violence.

The statistics presented by  moderator Lakenya Middlebrook were shocking.

According to the CDC (Center for Disease Control) Tennessee is number eleven in the nation for gun deaths. In Tennessee, there are 15 per every 100,000 who die from a gun yearly. Nationwide, there are 100 gun deaths every day. A large number of these are youth and one young man in Knoxville felt moved to express his views and feelings about the effect of these deaths on film.

T’zion Fears-Perez is a tenth grader at Austin-East High School. He created a stark, thought provoking documentary that looks at the effects of gun deaths on family, and community from both the victims side and the alleged perpetrator side. “Both Sides of the Gun”, was created entirely on his phone and the results sparked a very deep and real community discussion.

A diverse group of citizens, leaders, educators, and many others listened as grief counselor Wraquel Brown who works with the students at Austin-East and OBC pastor Daryl Arnold, who has buried many of the young people killed in the last few years; weighed in on the questions asked.

Among the issues discussed were:

The guilt and shame of the families of the shooter, along with the isolation and embarrassment they felt.

The forgotten ones, the siblings of both sides who don’t know how to grieve and the lasting effect on their lives.

The need for acceptance of the fact that Jesus AND therapy are needed. Pastor Arnold reminded the audience that many look to the Pastor to provide all the answers and that is not realistic. He said the stigma of getting professional help must be eradicated.

The need for FREE counseling. Many in the community can not afford to pay counselor fees to help them in the grief process.

The division caused in the community when both victim and shooter were well known and the pain when no one will come forth to say who did it in an unresolved case.

The CDC has officially called gun violence a health epidemic and the panel discussed the need prevention and intervention funding on a level large enough to make a difference .

In closing Ms. Brown remarked the shootings leave unresolved trauma upon a community and Middlebrook said “unaddressed trauma will manifest itself again and again in a negative way.

To view the documentary and to help start a conversation in your area, contact  Ronni Chandler at Project GRAD or Counselor Wraquel Brown at forgetyounottn@gmail.com.

This article originally appeared in The Tennessee Tribune.

Former Sheriff and Mayor Pens Book About His ‘Legendary Life’ 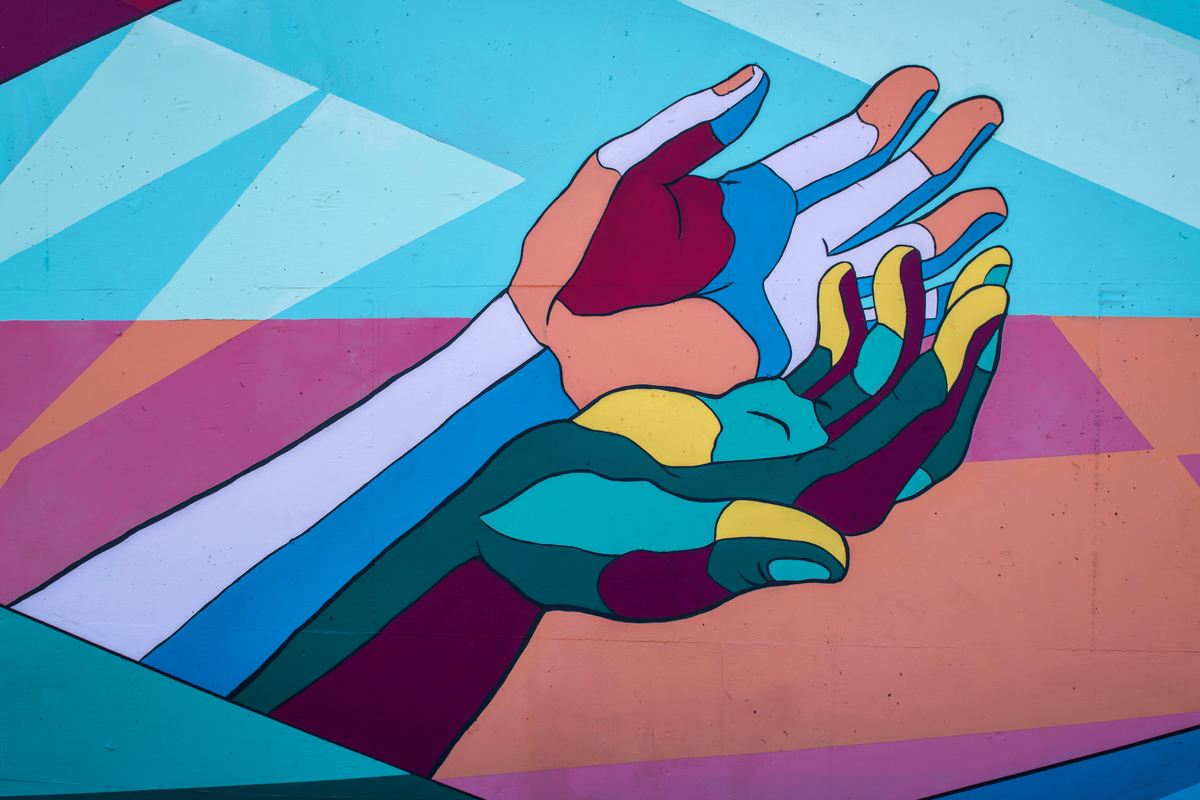 “Creating a systemic culture that embraces the core values of dignity, safety, respect, and compassion is our charge in leadership and a call to action for us all. The status quo isn’t acceptable. We can and must do better. We will do better.” 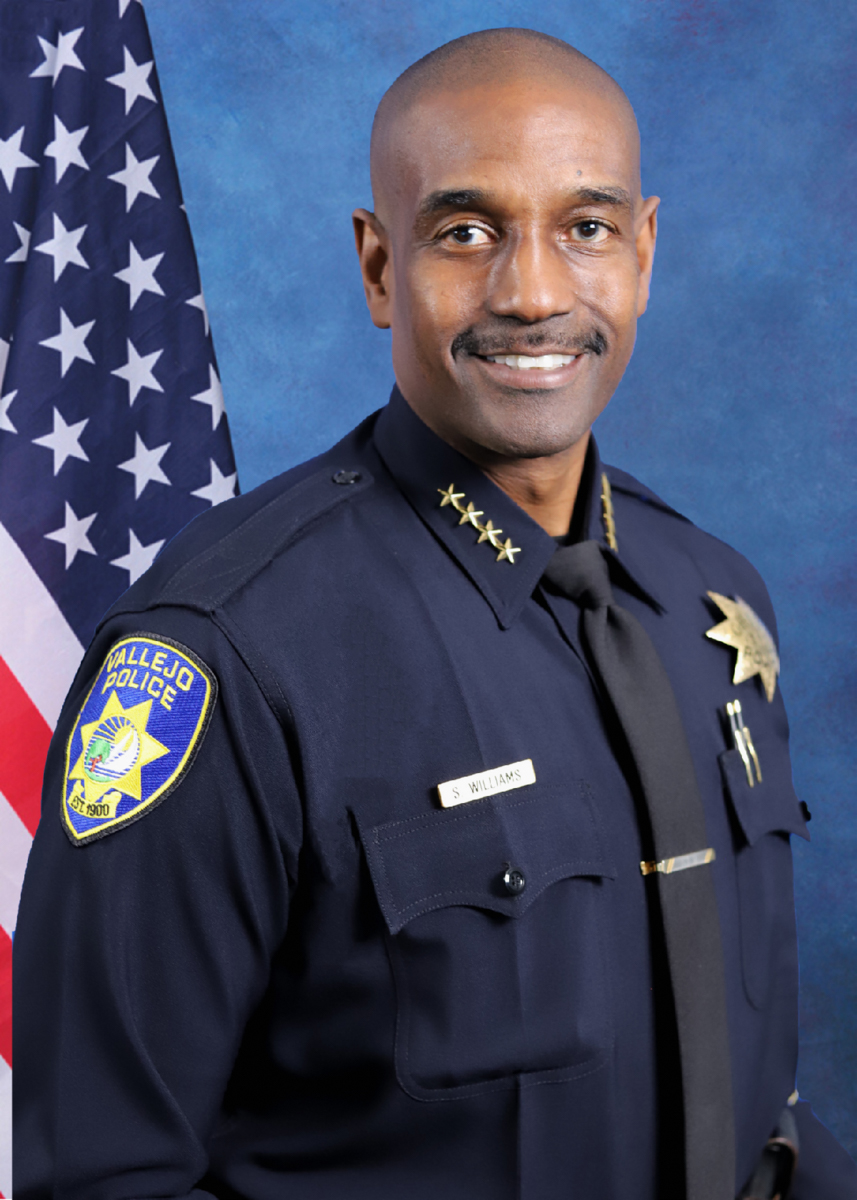 “Today, justice was appropriately served. Police officers should be guardians of the communities we are sworn to protect and serve. Our task is to embrace the principle of safety with respect — respect for human dignity, respect for the sanctity of life, and respect for what our communities are demanding of us.

“As a law enforcement executive, I acknowledge it is my obligation to lead with purpose and urgency. Policy change isn’t enough. Creating meaningful cultural change is imperative.

“Creating a systemic culture that embraces the core values of dignity, safety, respect, and compassion is our charge in leadership and a call to action for us all. The status quo isn’t acceptable. We can and must do better. We will do better.

Right up to when the verdict was read the anxiety level was so high, people all over the country were fearful. This case was really the People vs. the Cops. Leave it to diversity. 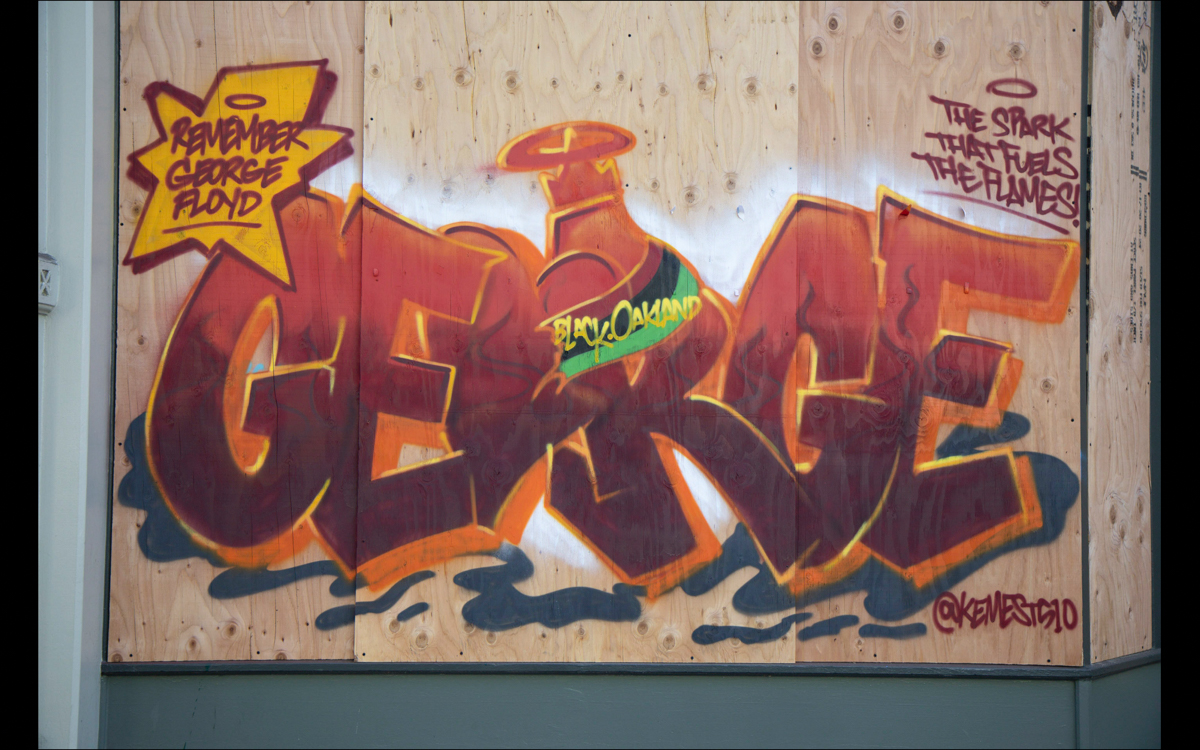 All-white jury? There’s no more feared phrase among civil rights lawyers. But that’s not what Minnesota gave us in the Derek Chauvin trial. The jury that decided the fate of the white former police officer who had his knee on George Floyd’s neck was more  diverse than the Minnesota county where the trial was held.  And that means the odds of getting justice were probably a lot higher than anyone could have imagined.

Right up to when the verdict was read the anxiety level was so high, people all over the country were fearful. This case was really the People vs. the Cops. Leave it to diversity.

But again, praise diversity. The Chauvin jury included six whites — two male, four female. And there were four Black people (three of whom are male, plus a 60-year-old black woman). The remaining two jurors were multiracial. But now, what’s in their heads?

The questionnaires all the potential jurors filled out asked about policing, protests and criminal justice. Among the selected was a white man in his 20s, who was the only juror who said he had not seen the cell-phone video of Chauvin with his knee on Floyd’s neck. The man, a chemist, said in his questionnaire, “I rely on facts and logic and what’s in front of me.”

To me that sounded like a guy who might want to see some evidence again. That indicated to me the potential for a long deliberation and not a quick one.

One of the Black jury members, in his 30s, said he had not seen the cell-phone video in its entirety. In his questionnaire he said he didn’t believe Chauvin “set out to murder anyone,” but noticed how three officers on the scene stood by and didn’t take action.

It seemed to reflect a balanced, open-minded jury that could deliberate on the truth.

The prosecution skillfully framed its case around the cell-phone video we have all seen, the 9:29-long video of Chauvin with a knee to the neck of Floyd. “You can believe your eyes,” said attorney Jerry Blackwell in the opening. In closing, his prosecuting partner, Steve Schleicher, said it again and added, “This wasn’t policing. This was murder.”

In the end, the jurors did not allow themselves to be gaslit by the defense, who presented alternative facts as to how Floyd died. But jurors could see for themselves in that video:  Chauvin wasn’t demonstrating “reasonable” policing.

To think Chauvin wanted to plead to at least 10 years, but former U.S. Attorney General William Barr wouldn’t approve it because there was fear that 10 wouldn’t be seen as severe enough. Now Chauvin, whose bail was revoked and sent back into custody, could get up to 40 years.

A triumph for the people. And for diversity.  A system so biased toward the cops was beaten. It happens.

Savor it peacefully and think of others who have come up empty-handed in their quest for justice. Let this be an energizing reminder, how alive justice can make us all feel.

Emil Guillermo is a journalist and commentator. See his vlog at www.amok.com  Twitter @emilamok FB @emilguillermo.media