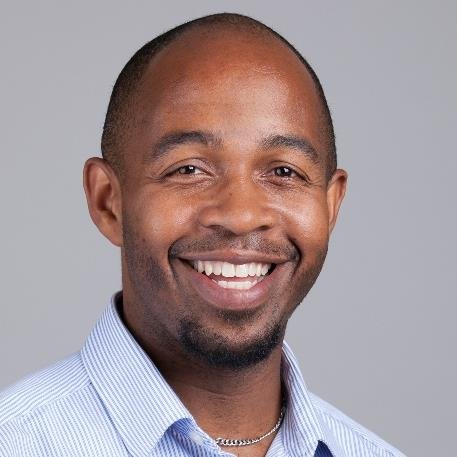 Black business owners may get more work with the city of Oakland following a City Council vote Tuesday afternoon.

Councilmembers voted 7-0 for the Local Business Empowerment Through Contracting ordinance, which aims to improve equity in city contracting and help Oakland small businesses weather the pandemic.

The ordinance goes into effect immediately because it passed with six or more votes. Councilmember Sheng Thao was excused.

“This is just the beginning,” Councilmember Loren Taylor, co-sponsor of the ordinance, said before the vote. “We have a long way to go.”

Black-owned firms certified as Local/Small Local Business Enterprises lost $42.9 million in city contracts between 2011 and 2016, according to the 2017 Race and Gender Disparity Study by Mason Tillman Associates. In other words, those businesses were expected to be awarded $42.9 million more, given their eligibility.

Overall, Black businesses lost more than $56 million in contract opportunities over the period covered by the disparity study.

A likely example is Oakland-based Carol H. Williams Advertising. After nearly 35 years in business, Williams has never had a contract with the city, a member of her staff told the council. The staff member called that fact “disturbing.”

Preceding the vote, several people spoke in favor of the ordinance.

​  “I think it is a step in the right direction,” said David Peters, though he thinks the ordinance could be stronger.

“I think we are off to a good start,” said general contractor Mario Wagner, who owns RF Contractors in Oakland.

To the previous ordinance, Taylor made eight changes, several of which are small and technical in nature, including the truck storage requirements for the Local Oakland Local/Small Business Enterprise Trucking Certification Program.

Taylor also created a new business certification category called the Small Business Administration-Local Oakland Business Enterprise, and redefined and expanded the meaning of a “substantial business presence” and “local manufacturer” as evidence of a business’ presence in the city.

Previously a business needed only to have one employee working in the city and a 12-month lease to be considered a local business.

The ordinance increases the employee presence to 20% of a company’s staff, or a minimum of 50 employees, which makes it harder for larger companies to out-compete smaller firms in Oakland.

Just before Tuesday’s vote, Ed Dillard, president of the Oakland Black Board of Trade and Commerce, said, “It is a first step, Councilmember Taylor, and it is a monumental step.”

But like Taylor, Dillard thinks much more needs to be done.

​  Taylor said he’ll be back in later in the year to present more changes. Councilmember Treva Reid co-sponsored the ordinance with Taylor.