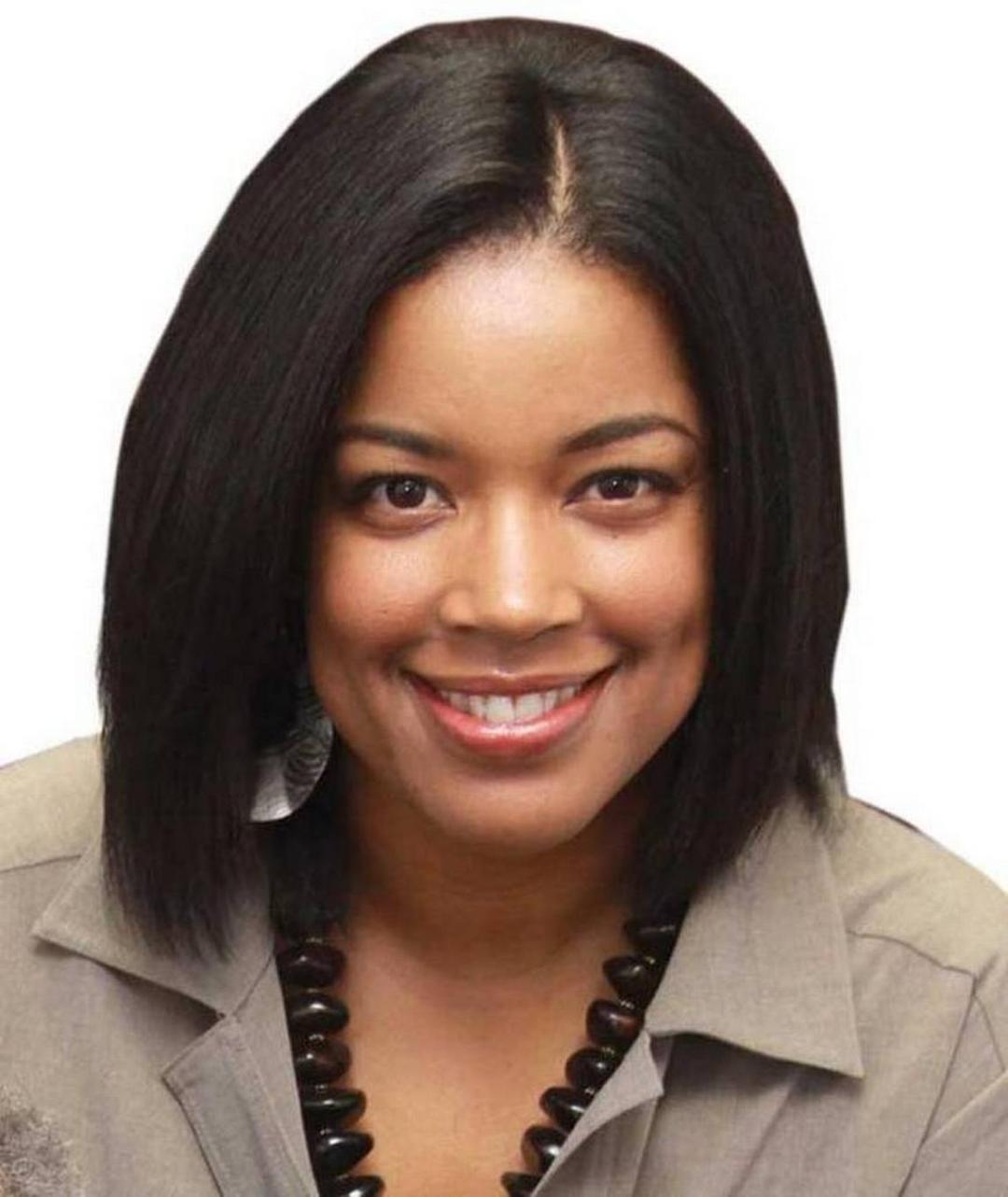 It’s a fast-moving Democratic presidential primary.  As of the writing of this piece, it’s a two-man race, Biden and Sanders.

Congressman Jim Clyburn is a revered figure in South Carolina politics and the House Majority Whip who resurrected Joe Biden’s faltering campaign with his endorsement. Congressman Clyburn, the kingmaker, united the Black vote in a surge that swept the American south and signaled Super Tuesday voters across the country to rally around Biden as their front runner. Historians and political pundits are calling it one of the most significant turn of events in American politics — ever.

As a lifelong Democrat and former political appointee in California’s state government, I maintain at least one eye on our political escapes, especially as it pertains to Black education. A part of Joe Biden’s work in this political moment is to not only collect endorsements from his moderate challengers who dropped from the race clearing the field for him, but also to win over their voters.  When it comes to Black education, Biden must beware of the path of Bernie Sanders and remember his Obama roots.

President Obama supported education reform because he understood just how underserved Black students are in American schools.  It’s a crisis that is accepted as a fact of life by far too many Democratic politicians. The Obama-Biden Administration expanded public charter schools with the support of federal funding and policy. Sure Obama had the endorsement of teacher’s unions, but he also held them accountable. Joe Biden should do the same.

Now is a time to build coalitions and leave the progressive purity tests in the rearview mirror. In addition to his endorsement, Congressman Clyburn has been a source of practical campaign advice. It is well worth returning to Clyburn’s well of wisdom. If Joe needs help on how to broker the peace in the education wars, ask Congressman Clyburn.

EDITOR’S NOTE: Dr. Margaret Fortune is the President/CEO of Fortune School, a network of K-12 public charter schools in Sacramento, California she founded to close the African American achievement gap in her hometown. Dr. Fortune has been an education adviser to two California Governors. She is secretary-treasurer of California State National Action Network, a national civil rights organization.

Peace Be Still Markets In Turmoil