This might seem an absurd question. Student loan debt is at a record high of $1.1 trillion, and the average undergraduate who borrows to attend school graduates nearly $30,000 in debt. Almost 20 percent of student borrowers are in default.

Yet a couple of little-noticed legislative tweaks to a small, obscure loan repayment program — revisions made under two very different presidents — appear to have created the conditions for far-reaching changes in how a college education is bought and paid for. The result may make it much easier for students to get out from under their debts.

The first changes happened in September 2007, when Congress passed a major overhaul of the federal college financial aid system. Most of the news coverage at the time focused on the fact that government subsidies would shift from private banks that offered loans to Pell Grants for low-income students. But the bill that President George W. Bush later signed contained another modest change in the law that would later gather significance. 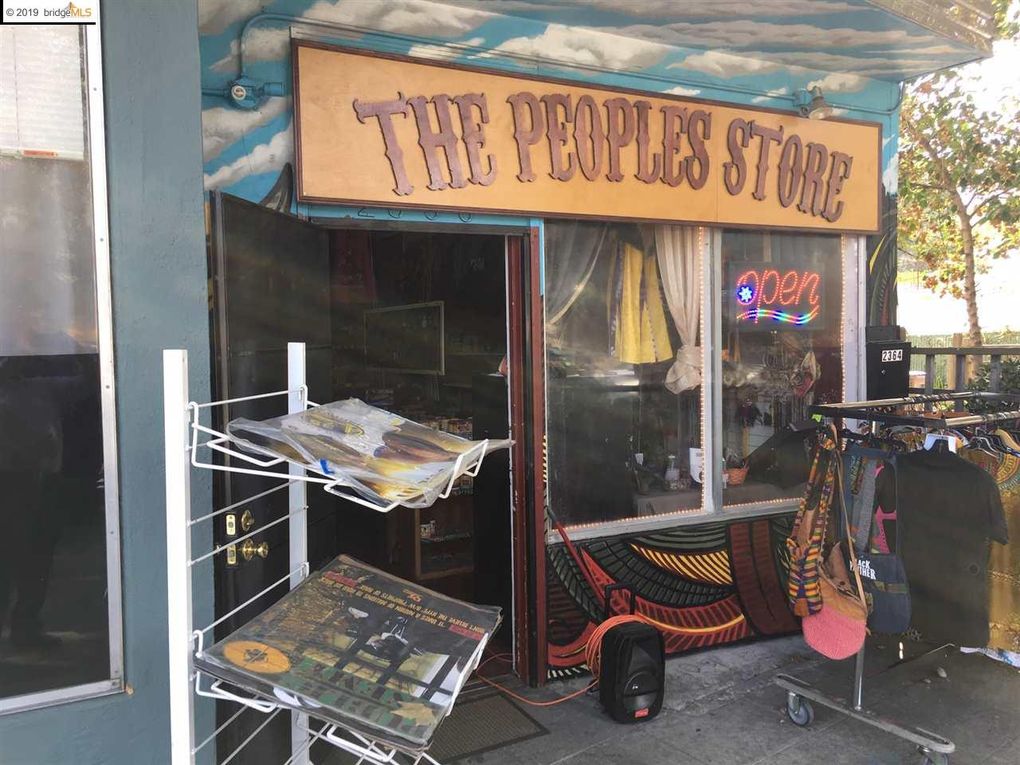 The People’s Store, located in East Oakland, is a boutique that sells small batch African clothing, jewelry, crystals, and sage along with natural personal care products.

Customers rave about the natural shea butter, black soap and oils that are found in the store. The owner sells products wholesale and retail.

Located at 2366 High St, Oakland, CA 94601, they can be reached at  (510) 698-4371. The owner supports the local community, supporting small, local entrepreneurs by stocking the shelves of The People’s Store with their products. Check out their IG for giveaways, events and discounts. 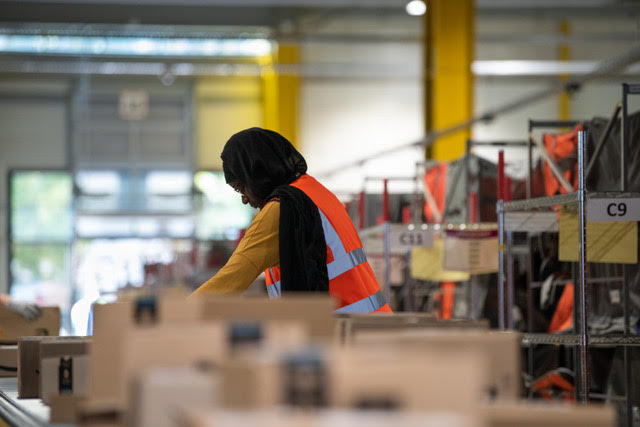 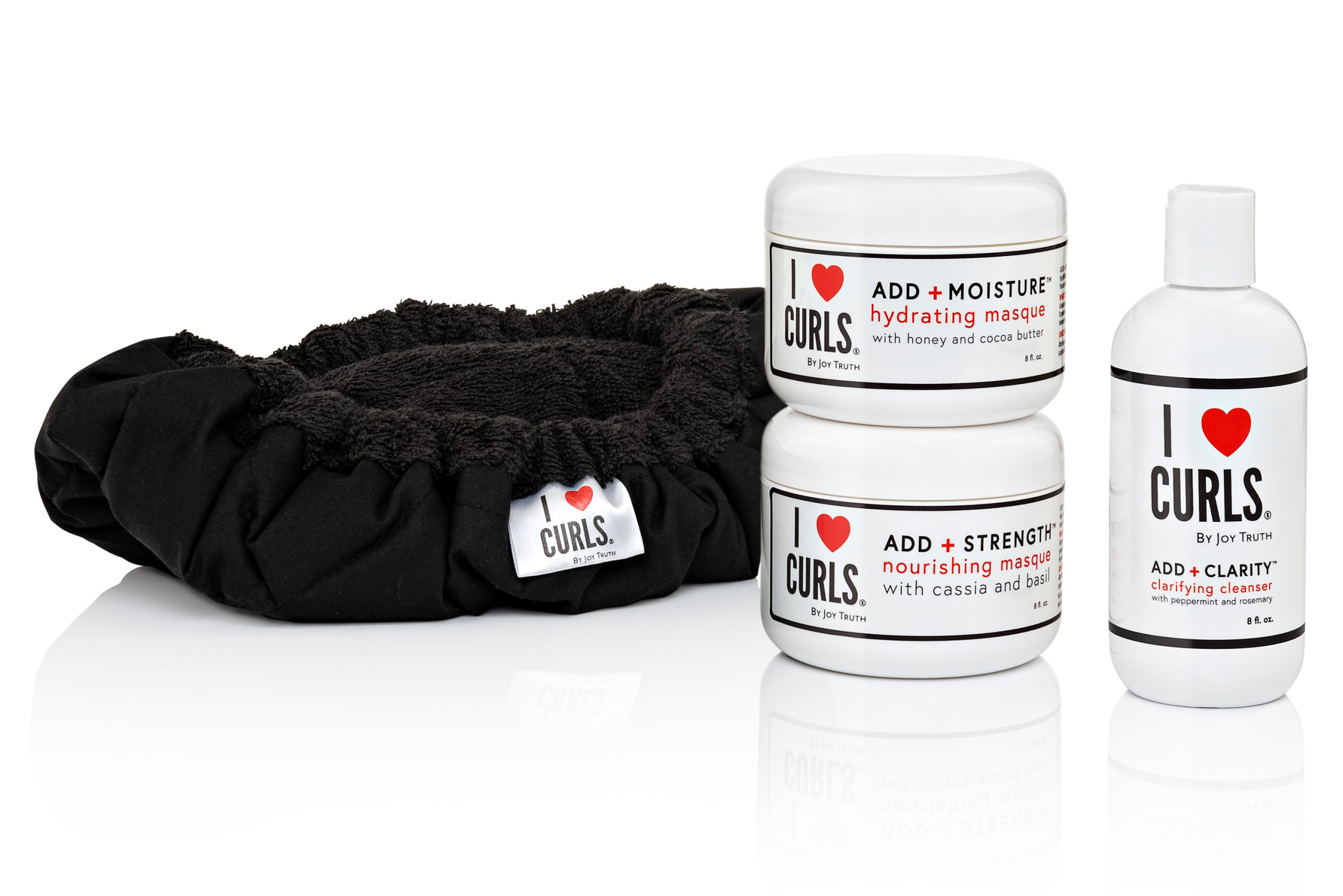 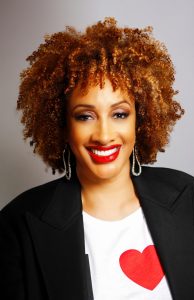 In June, founder Joy Truth debuted her new hair care collection, “I Luv Curls.” The hair care system is designed to inspire women to embrace their curls and “luv” their natural hair.

In the midst of the pandemic and on the heels of the passing of the CROWN Act, (a California law that prevents race-based hair discrimination and is currently on the ballot in seven states), Joy Truth saw this as the perfect time to launch her new products targeting women of color who are transitioning back to their natural hair.

“Launching and innovating during a pandemic was divine order; it provided the time and focus that I needed. When everything shut down, the frolicking stopped, and I transferred that energy to my heart’s joy: ‘I Luv Curls.’” Joy Truth said. “I made a commitment to move forward despite what was going on around me.”

Joy Truth has plans for further product development of the collection with styling products and other hair treatments focused on curly hair health.

This is not the first launch for this entrepreneur; A creative and visionary entrepreneurial leader whose passion for beauty and wellness led her to leave corporate America and launch twin companies, Harmony Beauty Boutique and Harmony Yoga Pilates – a unique brand of personal care products and wellness services.

Born and raised in the SF Bay Area, Joy Truth holds a BS in Information Systems Management from the University of San Francisco, serves as the vice-chair of the Advisory Board of her alma mater, is a Christian ministry leader and contributes to social impact causes that benefit women of color.

She resides in Berkeley, with her husband Neil, stepson Jordan and their dog (Malshi) Zoe.