Opinion: A Bold Agenda of Change is Vital to Beating Donald Trump
Advertisement 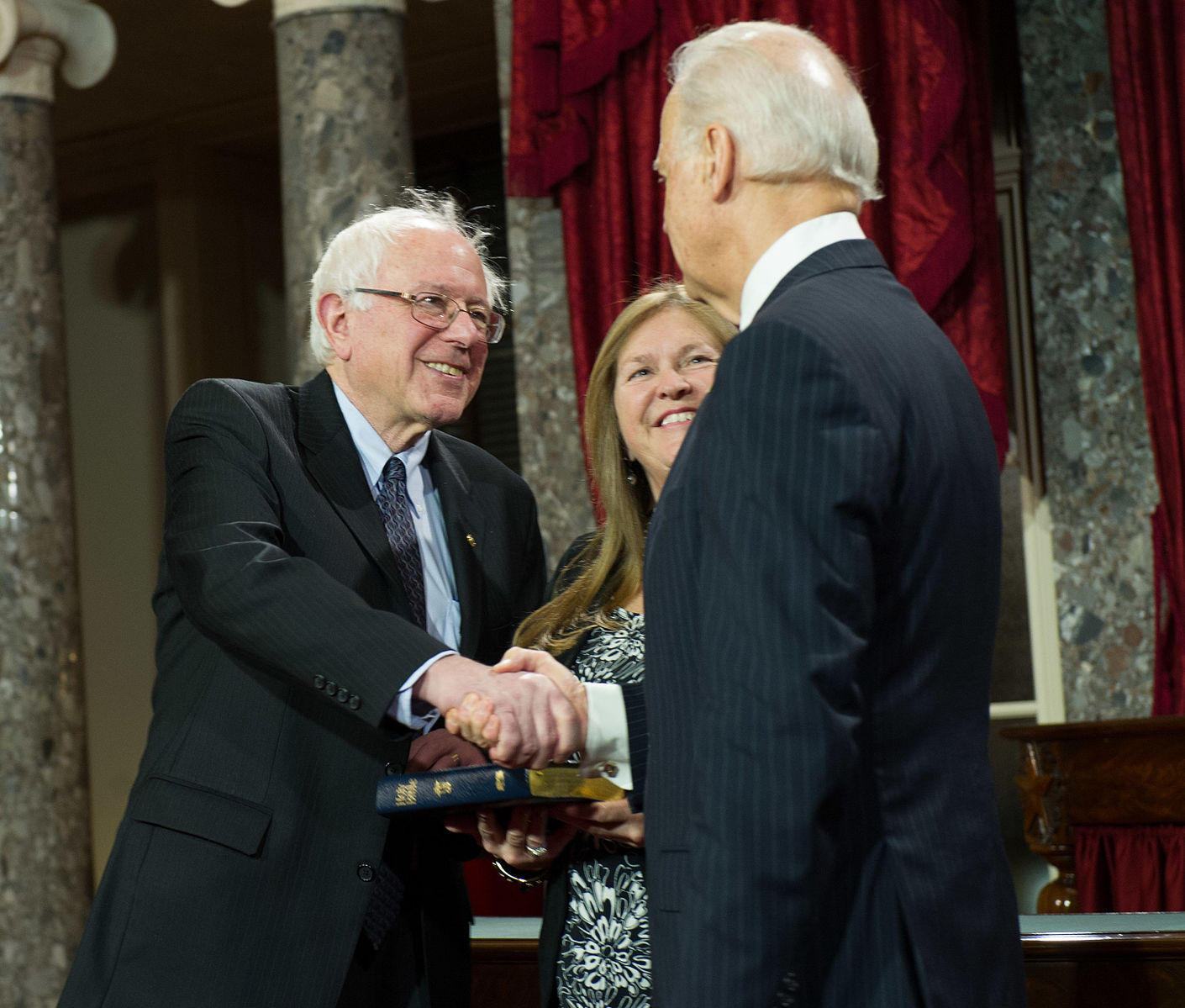 Sunday’s Democratic debate between Bernie Sanders and Joe Biden made one thing clear: Sanders may not be winning the most states, but he is winning the message battle of direction and priorities. He represents where most Democrats are — in their hearts and their heads — on the issues. Former Vice President Biden is winning on electability — on the belief that he would be the better candidate to take on President Trump.

Pundits paint Biden as a moderate and Sanders as a radical, but Biden clearly understands that Sanders and the movement he has helped to galvanize represent the moral center — and slowly, incrementally if you will, he is moving that way.

Early on, Biden embraced Sanders’ proposal for a $15-an-hour minimum wage. Just before the debate, he announced his support for Elizabeth Warren’s plan to reform the bankruptcy bill that Biden helped write and pass. He announced he was moving toward Sanders’ position on making public universities tuition-free (although limiting the pledge by imposing a means test on who would be covered). During the debate, he boasted about what “Senator Sanders and I both agree we need — health care should be a right, not a privilege. We both agree we have to deal with student debt. We both agree we have a New Green Deal to deal with the existential threat that faces humanity. We disagree on the detail of how we do it. But we don’t disagree on the principle.”

Delighted to be united? Well. That word “detail” is covering dramatic differences. Sanders is for Medicare for all; Biden’s “public option” isn’t likely to cover everyone and will leave millions underinsured. Sanders is for making college tuition-free and eliminating student debt. Biden doesn’t get there. Sanders is serious about a Green New Deal — calling for investing trillions to move rapidly to meet the threat posed by climate change. Biden’s plan is much more modest, although he did, for the first time, agree that he was opposed to any new fracking.

Biden also announced in the debate for the first time that he would limit deportations of undocumented workers to those who committed felonies. He pledged that he would name a black woman to the Supreme Court (he said “courts,” but meant the former), something that Sanders had committed to me 10 days ago. Biden captured the headlines by committing to name a woman on his ticket. Sanders had already pledged to strongly consider an African American running mate.

Biden also agreed with Sanders that the government should ensure that people are made whole in the coronavirus crisis: that testing and treatment should be paid for by the government and that paychecks should be guaranteed, mortgages supported etc. Biden is essentially for Medicare for all in the crisis. He did not explain why a family that goes bankrupt when one member gets sick is less of a crisis for that family.

Biden, on the defensive for his vote for the Iraq War and for NAFTA and the corporate trade treaties that devastated America’s workers, went after Sanders for his early votes against gun control. He also bizarrely tried to indict Sanders for his praise for Cuba’s literacy program, or his statement of fact that China had been successful in reducing mass poverty. The latter statement, Biden argued hilariously, would shake our allies in South Korea and Japan. That turned what was coming uncomfortably close to red-baiting into just silliness.

When asked how he would reach out to engage the voters — particularly young voters and Latinos who have overwhelmingly supported Sanders — Biden whiffed, arguing that he already had a broad coalition that was voting for him in large numbers.

But Joe is a smart politician. He knows which way the wind is blowing. He can sense the growing demand for far more fundamental reforms than simply a return to the old politics.

His incremental embrace of elements of the Sanders-Warren agenda demonstrates that he is not impervious to that demand. That’s a good reason for Sanders to keep running and challenging Biden, even if Biden keeps winning more primaries and delegates. Contrary to the alarms of Democratic operatives and deep-pocket donors, embrace of a bold agenda of change is vital to victory against Donald Trump.