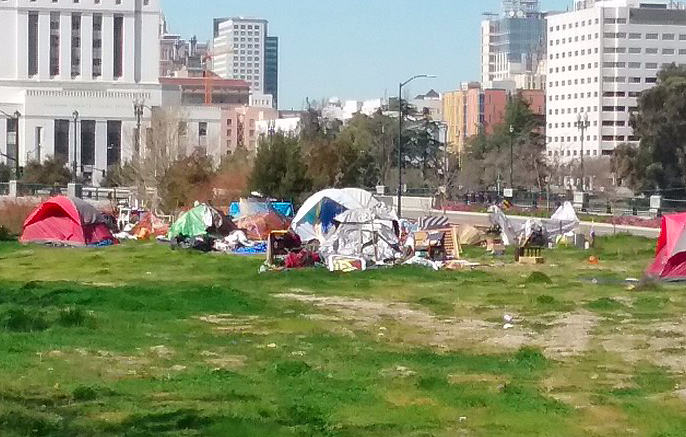 A recent report from the COVID-19 Eviction Defense Project (CEDP), a coalition of economic researchers and legal experts committed to preventing eviction due to COVID-19, predicts that between 19 and 23 million renters could face eviction by Sept. 30 without intervention from state and local governments. That’s about one-fifth of the 110 million Americans who live in rented homes and apartments, according to the report.

The estimate comes as state and local protections for renters previously put in place in response to the economic impact of COVID-19 pandemic are set to begin expiring in the coming weeks, even as new COVID-19 cases surge in some cities and local governments mandate business closures once again.

In general, when evictions occur, Black and Latinx people, especially mothers and their children, are most likely to be evicted, according to the report. Disabled people, formerly incarcerated people, undocumented people, and LGBTQ people are also disproportionately impacted.

“Notably, these same groups have been hard-hit by COVID-19 and have higher-than-average unemployment rates,” the report states. “An eviction avalanche would have disastrous results, not only for millions of families but also for hard-hit regions and the pace of economic recovery.”

The report calls on state and local governments as well as the federal government to initiate more cash payments to renters to prevent evictions.

The numbers in the CEDP report dovetail with recent predictions in a report out of Columbia University in May. That report predicted a 40 to 45% increase in homelessness nationwide due to COVID-19, or an increase in the homeless population by about 250,000 people.

The report also found that increases in the unemployment rate in California could lead to a 20% increase in homelessness in the state – or growth in the number of homeless Californians from about 150,000 to around 180,000. Los Angeles has seen around a 13% increase in homeless since last year, according to the Los Angeles Homeless Services Authority.

Housing and homelessness have been major issues in California and the Bay Area for years. Oakland’s homeless population rose 47% from 2017 to 2019, according to city data, making its per capita number higher than San Francisco and Berkeley. Even before the pandemic, a 2018 UN report on global homelessness called conditions in homeless camps in Oakland “cruel and inhuman” and compared conditions there to slums in some of the world’s poorest nations. Governor Gavin Newsom has made fighting homelessness in California a top priority of his administration.