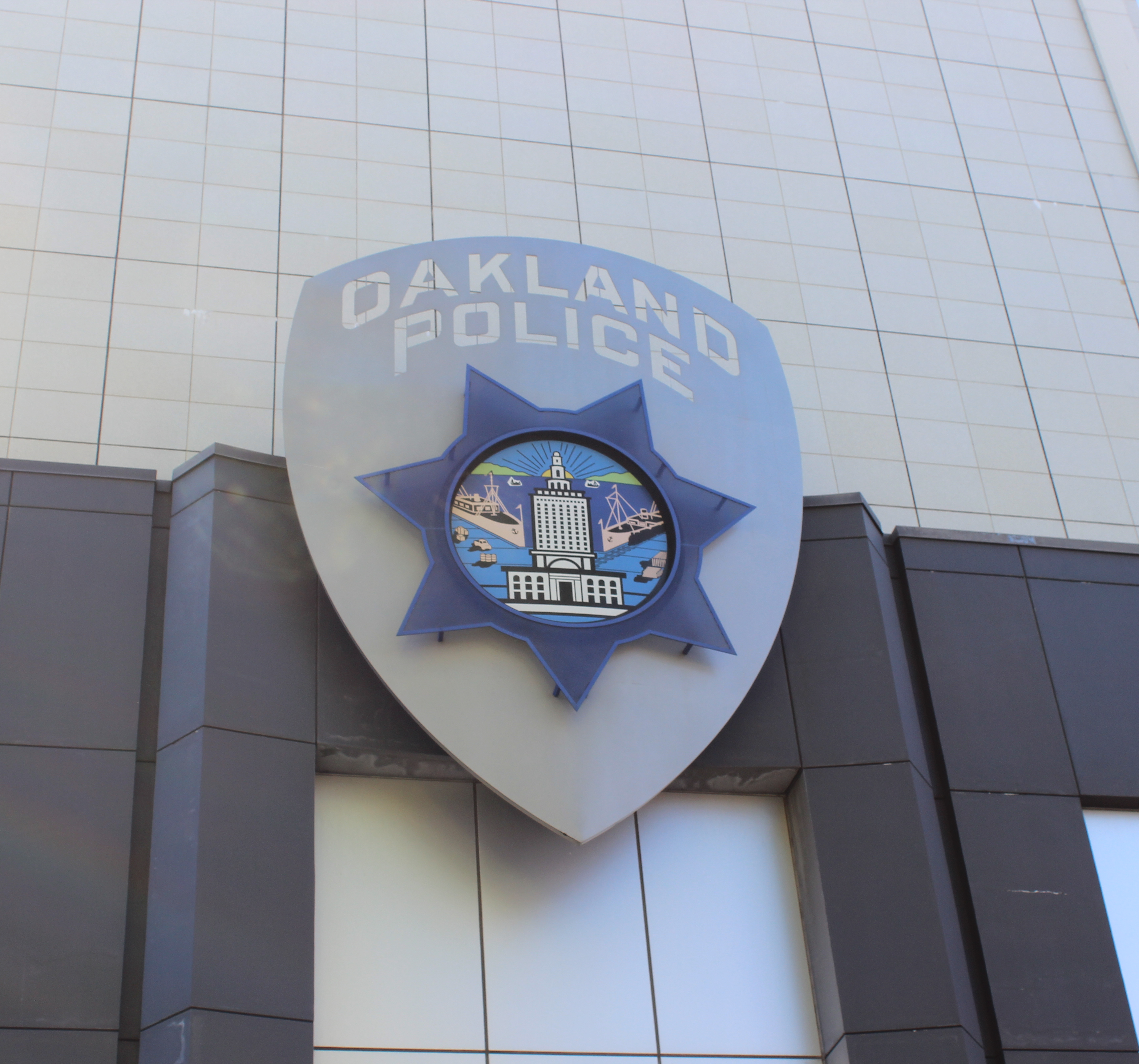 Unhoused Oakland residents say that officers from the Oakland Police Department (OPD) have been harassing and arresting them unjustly during the COVID-19 pandemic.

“We’re essential workers. We provide outreach to the community. There is no way, shape, form, or fashion we should even have been in that situation,” said unhoused resident Yanna Johnson, speaking of an incident on the evening of Friday, April 24 when police briefly detained her and arrested Leon Young, who is also unhoused, outside of The East Oakland Collective’s (EOC) headquarters near MacArthur Boulevard and 78th Avenue in East Oakland.

Before the incident, Johnson and Young had just finished doing work to provide essential needs to other unhoused people at risk for contracting COVID-19 who are temporarily sheltered in hotel rooms. EOC and Housing and Dignity Village (HDV), organizations that advocate for unhoused people, have fundraised to temporarily shelter those who are unsheltered and at risk for contracting COVID-19 at three different hotels.

Johnson and Young are lifelong Black Oakland residents. Needa Bee of HDV, who was helping at the hotels and was at the scene while the incident occurred says the police action was racially motivated.

“They targeted the Black folks who happened to be driving a luxury car that we got donated due to the work we’re doing,” said Bee.

Young says he was arrested due to a case of mistaken identity.

“[The officers] kept calling me this name: Emory, Emory, over and over again,” Young said.

One officer pointed a gun at Young’s face during the arrest.

“I got to fearing for my life,” said Young.

“Officers detained an individual at gunpoint who they believed at the time matched the description of a person wanted in connection with a prior shooting,” OPD media wrote in an email to Bay Area reporter Darwin BondGraham.

The same email also states that while “the officers determined he was not the shooting suspect,” Young was still transported to Santa Rita Jail because he had a no-bail warrant out in connection with an unrelated charge. He was released at eight the next morning.
Video of the incident that EOC’s Candice Elder posted to Facebook shows that some police did not wear masks during the incident and none wore gloves even while touching people. The Oakland Post emailed OPD media and asked if officers are required to wear gloves and masks in contact situations to protect themselves and the public from COVID-19 but have not yet heard a response.

In West Oakland, unhoused people living on and near Wood Street say there has been an increased police presence. Dayton Andrews of The United Front Against Displacement, a group that does clean up work around Wood Street and has recently installed handwashing stations and freshwater tanks at the site, says he’s seen police on site every weekend since shelter-in-place has started.

One unhoused Oakland resident told The Oakland Post his RV got stolen from Wood Street one night in mid-April so he sought shelter by putting pillows and a blanket in a van he said was “stripped and appeared abandoned.”

The resident said he saw a police officer and tried to tell him about his stolen RV, but while he was telling his story, the officer ran the VIN number on the van, which he found to be stolen, and arrested him for possession of a stolen vehicle, jailing him for a night. But the resident says he didn’t know the van was stolen.

Also in West Oakland, in the morning of April 24th and on 3rd and Peralta Streets, unhoused Oakland resident Paul Taj Schrager said that OPD and city workers pressured him to quickly move his three vehicles which blocked access to CalTrans land without, at first, offering to give him any aid with moving. The vehicles housed five people and his possessions, but one didn’t run.

“[They said] that we had an hour to move everything, and if not they’d come back with tow trucks. They were not very nice about it at all,” said Schrager.

Markaya Spikes, who lives nearby in a self-made home and says she had had previous interactions with the officers present, approached and helped mediate the situation. After discussion, Schrager says they agreed to let him into a city-sanctioned safe parking site.

When The Oakland Post contacted Schrager on April 27, he said he and the people he lives with never made it into the safe parking site. Instead, they moved to the other side of the street from where they had stayed previously.

“I was starting to pack and getting set to go, but I spoke with a person [at the safe parking site] that said I couldn’t just drive in,” said Schrager.