Will the City Keep Nonprofits From Being Displaced?
Advertisement 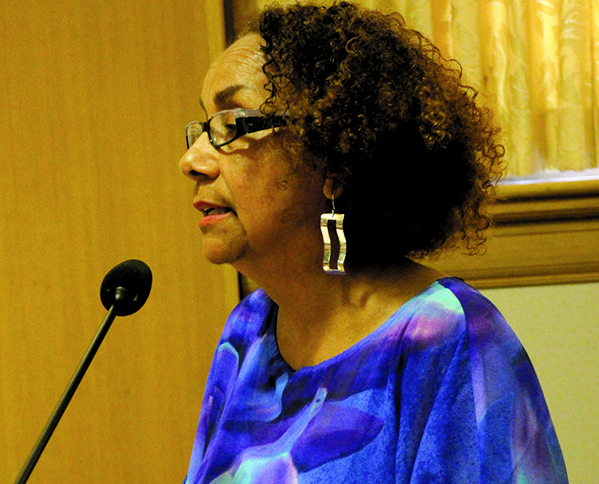 The Oakland City Council’s Community and Economic Development (CED) Committee is continuing to look at ways the city can slow down the loss of nonprofits that are being displaced by soaring commercial rental rates. Especially impacted are small nonprofits that provide services and for low-income and marginalized members of the community: the homeless, jobseekers, young people and the formerly incarcerated.

For several months, the CED committee has been discussing a staff report – called for by Councilmember Desley Brooks – that documents the harsh realities that many of the small nonprofits are facing. Council members, concerned that more and more nonprofits are encountering difficulties holding onto office space in Oakland, voted to ask city staff to conduct outreach to prepare an updated study.

Speaking at the meeting, Gay Plair Cobb, CEO of the Oakland Private Industry Council (PIC), told council members that her agency is feeling the pressure. PIC operates the One Stop Career Center at 1212 Broadway in downtown Oakland.

“We are being displaced and are continuing to be displaced despite having been referred to services, and we are one of the established non-profits,” she said.

Cobb said there were many avenues the city could pursue to help nonprofits, including backing agencies that apply for loans. Another would be to advance money to agencies with city contracts so they do not have to, in effect, advance money to the city. At present, an agency has to do the contracted work and submit an invoice to the city, a process that takes a minimum of 60 days, she said.

“That´s a very difficult rhythm for us,” and it´s even harder for smaller nonprofits, said Cobb.

Opinion: The Power of Being Seen – That’s How Learning Happens