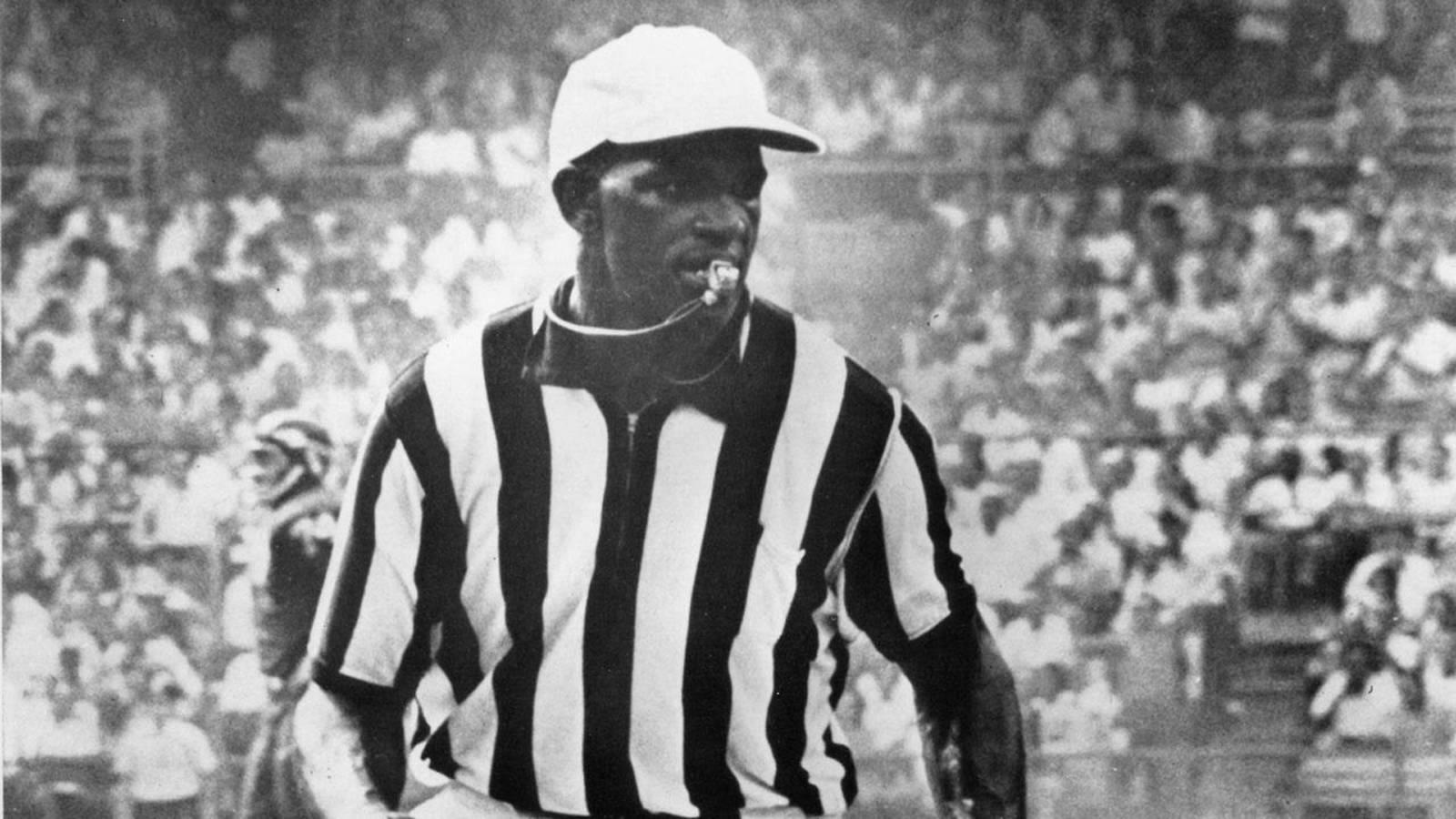 By Ed Carpenter, USF News
University of San Francisco recently dedicated Burl A. Toler Hall, renaming Phelan Hall in honor of Burl Toler ’52, MA ’66, co-captain of USF’s famous 1951 football team.
The move came after students raised concerns about former San Francisco Mayor James D. Phelan (who graduated from USF in 1881, when it was called St. Ignatius College) and his public opposition to immigration, diversity, and inclusion — all crucial aspects of USF’s Jesuit Catholic education as well as its mission and values.
Perhaps the best team of its era, Toler’s 1951 football squad finished the season 9-0. They were invited to play in the Orange Bowl, but only on the condition that they leave behind their two star African American players — Burl Toler and Ollie Matson.
The team refused and stood on principle against the racism of the time.
Nine players on the team were drafted by the NFL, Toler by the Chicago Cardinals. A knee injury ended his playing career, but he went on to become the first African American NFL referee and first African American official for any professional sport in the country.
In 1968, he became the first African American secondary school principal in San Francisco at Benjamin Franklin Middle School, which was later renamed Burl Toler Campus.
Toler was a USF alumnus of the year, a former USF trustee, and a member of the Bay Area Sports Hall of Fame. He died in 2009.
“This dedication means that future generations of Dons will learn Burl A. Toler Sr.’s name and his life story, and that his legacy will live on in the heart of our campus, indeed in the heart of the city where his many contributions have changed lives and made history,” said USF President Paul J. Fitzgerald, S.J.
USF held a special place in Toler’s heart and continues to resonate with his family, which includes three generations of Dons, said Greg Toler MA ’95, Burl’s son.

“USF provided our father and us with unique opportunities to chase our passion for learning and collaborating and taught us invaluable and everlasting personal and professional tools for success,” he said.
Greg’s niece and Burl’s granddaughter, Maurita Toler MA ’16, is also a USF alumni.