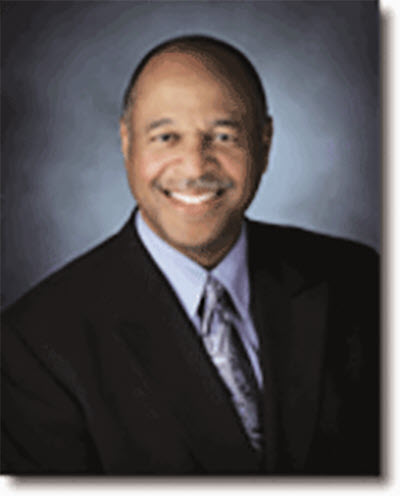 Richard Mitchell, the Richmond native who Mayor Tom Butt called “probably the best ever” director of the City of Richmond’s planning department, is set to retire on Dec. 30.
Mitchell’s successor hasn’t yet been announced.

Mitchell has been Director of Planning and Building Services since 2005. He joined the city’s Redevelopment Agency in 1999 following a career in the private sector, according to the Richmond City Manager’s Office.
A graduate of Kennedy High (Class of 1969), Harvard University (Bachelor’s Degree in Economics and Urban Design), and the University of Southern California (Master’s Degree in Planning and Development Studies), Mitchell was appointed as Richmond’s planning director by former City Manager Bill Lindsay, according to an e-forum report by Mayor Butt.
The mayor called Mitchell the best planning director in the 45 years he’s lived in Richmond.
“For decades, Richmond had been a dumping ground for bad projects of bottom feeding developers. Richard raised the bar, embraced historic preservation, smart growth and new urbanism, and either discouraged poorly designed projects or worked with developers to make them much better,” Butt said. “Under his watch, Richmond adopted the General Plan 2030 and the new zoning ordinance to go with it, both aggressively pro-growth documents that also encourage quality and sustainability.”
Mitchell’s tenure was credited with rehabbing the Civic Center, Ford Assembly Building/Craneway Pavilion, and Richmond Plunge, along with moving forward the $1 billion Chevron Richmond Refinery Modernization Project that is making the refinery newer, cleaner and safer.
“Richard has a reputation for being hard on developers, but those who have persisted acknowledge that his intervention typically resulted in better and more successful projects,” Butt said.
Mitchell “considers himself very fortunate to have had the opportunity to work in his home town,” according to the City Manager’s Office.
Related Topics:City of RichmindRichard Mitchell
Up Next

City Council Ignores the Will of Voters to Pass Measure AA

“Second Chance” Team from Vericool to Support Over 150 Richmond Single-Parent Families Affected by Incarceration, Drugs or Abuse for Christmas