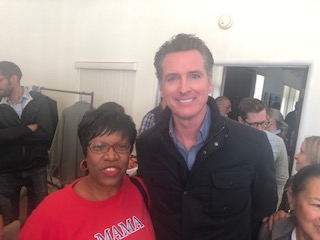 Governor Gavin Newsom was in American Canyon for a press conference regarding PG&E –– but that did not stop Brenda Knight from discussing Ladies in Red Voter’s Registration Campaign with him.

“I was so glad to have an opportunity to introduce myself and Ladies in Red to the Governor and have a few seconds to mention the Voter Registration Campaign,” said Brenda Knight. The governor encouraged them to continue their registration and census participation campaigns.

Ladies in Red continues to talk and remind our family and friends how important it is to cast their vote. Join in the “20 in 2020 Campaign” by emailing Brenda Knight at: info@bkladiesinred.com.

Ladies in Red are in collaboration with Charles Patton of national voter registration project “Make a Difference and Vote.” For more information visit www.makeadifferenceandvote.com. 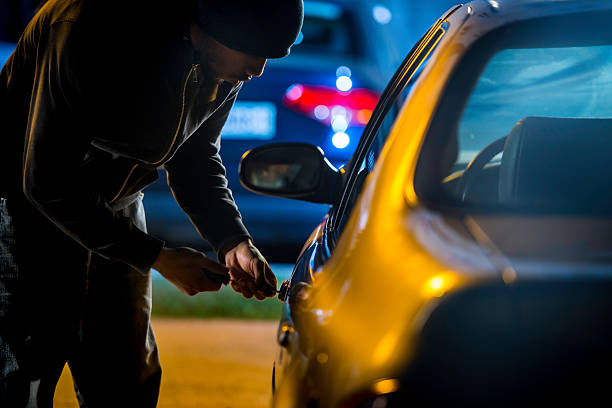 Announced Tuesday, this initiative builds on Breed’s recent expansion of community-based ambassadors and police patrols to high-traffic businesses, tourist, and retail destinations, which has resulted in a 37% drop in citywide auto burglaries from the year’s July 4 highpoint to the most recent reporting period.

The new initiative is a keystone element in a comprehensive auto burglary strategy that aims to educate motorists and visitors; deter, investigate and arrest active auto burglars; and shut down the upstream criminal enterprises that traffic in stolen goods, fueling street-level auto burglaries.

Investigators within the San Francisco Police Department and among regional law enforcement partner agencies in Northern California estimate that fewer than a dozen regular auto burglary crews are responsible for the large majority of auto burglaries that have plagued Bay Area cities in recent years.

“The frequent auto burglaries in San Francisco are not victimless crimes, they have real financial and emotional consequences for the victims and we’re continuing to work to hold people who commit these crimes accountable,” said Breed. “These break-ins hurt our residents, especially working families who do not have the time or money to deal with the effects, as well as visitors to our City whose experiences are too often tarnished after an otherwise positive experience.

“We’ve made good progress in recent months since announcing our Tourism Deployment Plan, but there’s still more work to do to ensure that everyone feels safe on our streets. I want to thank our partners in the private sector who understand the urgency of this issue, and we want to be very clear to the organized groups who are responsible for the vast majority of these crimes that we are committing the resources and the manpower to hold you accountable.”

The new cash reward system, which is being fully funded by private donors in the hospitality and tourism industry, will provide monetary incentives in exchange for information regarding high-level leaders of organized auto burglary fencing operations.

Individuals that provide accurate and transparent information will be compensated up to $100,000 pending the arrest and conviction of individuals involved. In total, funds raised are in excess of $225,000 so far.

“Organized crime has been driving a lot of the theft in this city. The people at the top have been raking in huge sums of money by paying street-level criminals to do all their stealing for them, making working families miserable in the process. This initiative is going to help us take these rings apart,” said Sharky Laguana, president of the Small Business Commission.

Public safety deployments of police officers and community-based partners were also key elements of the Mayor’s Mid-Market Vibrancy and Safety Plan launched in May and the Organized Retail Crime Initiative, which Breed announced last month.

The combined emphasis on high-visibility patrols in areas long targeted by auto burglars has been instrumental in reducing auto burglary rates — even as tourism and economic activity begin returning to pre-pandemic levels.

Educating motorists and visitors on how to help prevent vehicle burglaries by taking common-sense precautions, Park Smart’s recommended strategies when parking vehicles in San Francisco include placing items in trunks; never leaving valuables in view; and parking in lots staffed with attendants whenever possible.

According to San Francisco Police Department CompStat data, the 2021 highpoint for auto burglaries came just two weeks after California began to emerge from its COVID-19 lockdown, with 566 auto burglaries reported citywide for the week ending July 4, 2021.

Deployments of police and community-based patrols launched the following week under Mayor Breed’s Tourism Deployment Plan have since led to a sustained drop in auto burglaries — even with Fleet Week, San Francisco Giants post-season games, the return of Golden State Warriors’ games to Chase Center and other attractions ushering in a comeback in visitors to the City.

SFPD CompStat data for the most recently reported period, for the week ending Oct. 17, 2021, show that a total of 358 auto break-ins were committed in San Francisco — a drop of 37 percent from the July 4 holiday.

Auto burglary incident counts by year have generally trended down since 2017, when San Francisco recorded 31,409 such incidents. Although 2021 has predictably trended higher than the COVID-19 lockdown year of 2020, it remains well below pre-pandemic rates that reached 25,886 reported auto burglaries for the 2019 calendar year.

“Today’s announcement adds a promising new tool to the coordinated efforts of public and private sector partners to fight auto burglaries in San Francisco,” said Chief of Police Bill Scott. “We know the profit motives of a few upstream fencing operations are fueling thousands of auto burglaries and other kinds of thefts. This generously funded cash reward enables us to flip the script on profit motives — creating an incentive that can help us bring these criminal enterprises to justice.

“On behalf of all of us in the San Francisco Police Department, we’re grateful to the funders of this generous partnership with our City. We thank Mayor Breed for her leadership, and we’re pleased to see strategic deployments of our officers and our community partners making progress to keep auto burglaries down. We’re very hopeful that this new initiative will help make San Francisco’s so-far successful efforts on auto burglaries even more successful moving forward.”

Given the San Francisco Police Department’s emphasis on adequately staffing such core police functions as patrol and investigations, reductions in force owing to unvaccinated SFPD members will have no effect on existing high-visibility deployments.

Most SFPD employees, including all sworn members, were required to be fully vaccinated by Oct. 13, 2021, under the City’s COVID-19 vaccination policy and the San Francisco County Health Officer’s “Safer Return Together” health order.

Following the October 13 deadline last Thursday, 76 SFPD officers — or 3.5% of the Department’s sworn members — remained unvaccinated and are ineligible to perform policing functions. 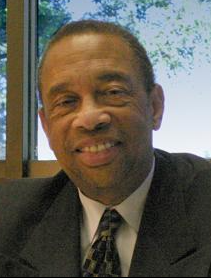 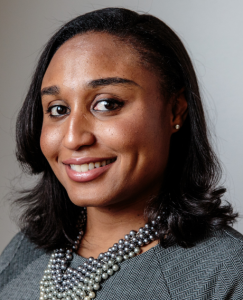