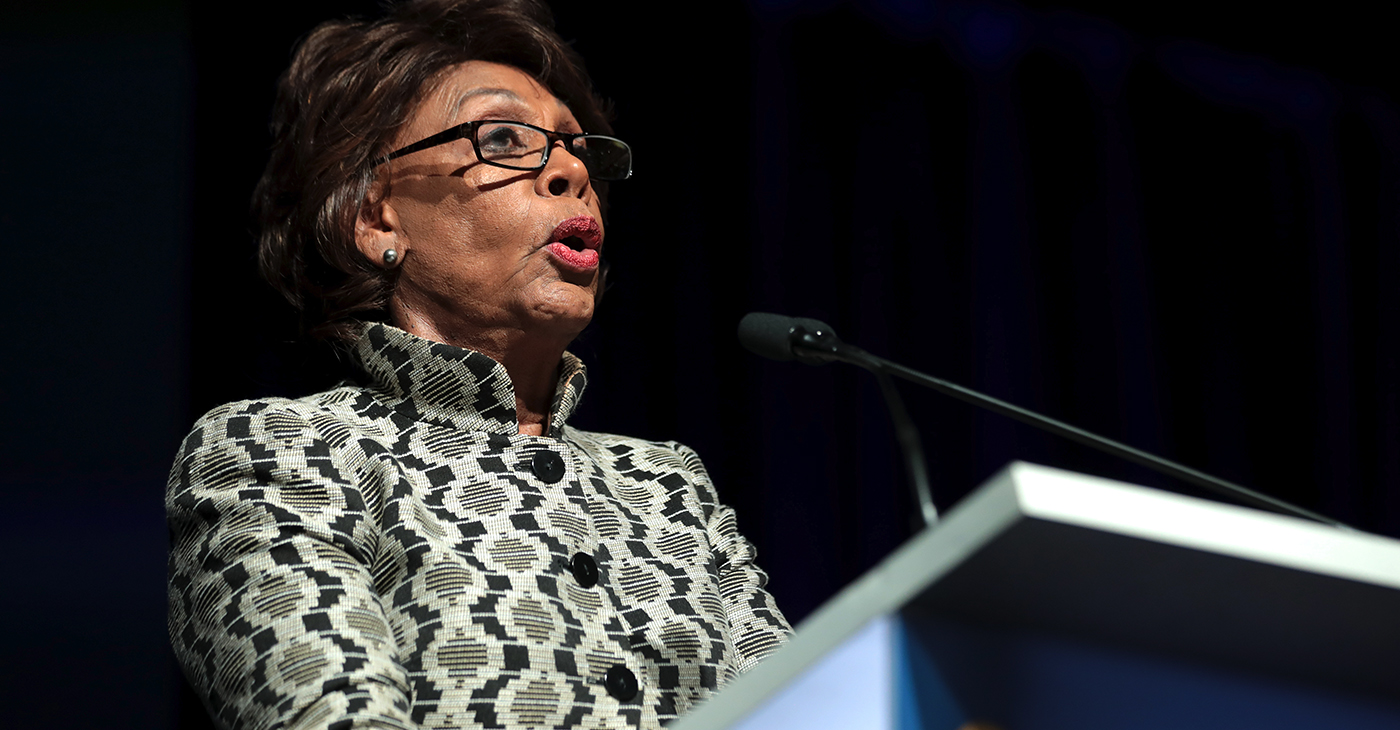 Rep. Maxine Waters (D-Calif.) announced that her sister is dying at a hospital in St. Louis after being infected by the coronavirus.

“I’m going to take a moment to dedicate this legislation to my dear sister, who is dying in a hospital in St. Louis, Missouri right now, infected by the coronavirus,” Waters announced as she voted on a new coronavirus small business package.

Waters is not the only member of Congress who has been affected by the pandemic.

Sen. Elizabeth Warren (D-Mass.), Rep. Amy Klobuchar (D-Minn.), Rep. Ben McAdams (D-Ut.), Rep.  Mario Diaz-Balart (R-Fla.), and a host of other lawmakers have in some way have personally felt the devastation of COVID-19.

Waters’ emotional announcement brought a wave of support from staunch followers, supporters, and friends of the longtime congresswoman known affectionately as “Auntie Maxine.”

“To hear that Elizabeth Warren has lost her brother and Maxine Waters is losing her sister is heartbreaking. My heart goes out to these incredible women who fight for truth and justice for all. Bless you, both,” Rosanna Arquette, an actor, producer, director, and activist, wrote on Twitter.

“This is awful news. Sending love to one of our dearest AM Joy favorites, Rep. Maxine Waters, who has always been so kind and so generous to us with her weekend time,” stated news personality, Joy-Ann Reid.

“Congresswoman, our whole team, and I will go ahead and speak for our viewers-we are praying for your sister and family,” Reid added.

Considered by many to be one of the most powerful women in American politics, Waters has gained a reputation as a fearless and outspoken advocate for women, children, people of color, and the poor.

Elected in November 2018 to her fifteenth term in the U.S. House of Representatives with more than 70 percent of the vote in the 43rd Congressional District of California, Waters represents a large part of South Los Angeles.

“So, saddened to hear about Maxine Waters’ sister,” NBC News personality Maya Wiley wrote. “She rightly demands that Congress must immediately turn to the next package of legislation.”