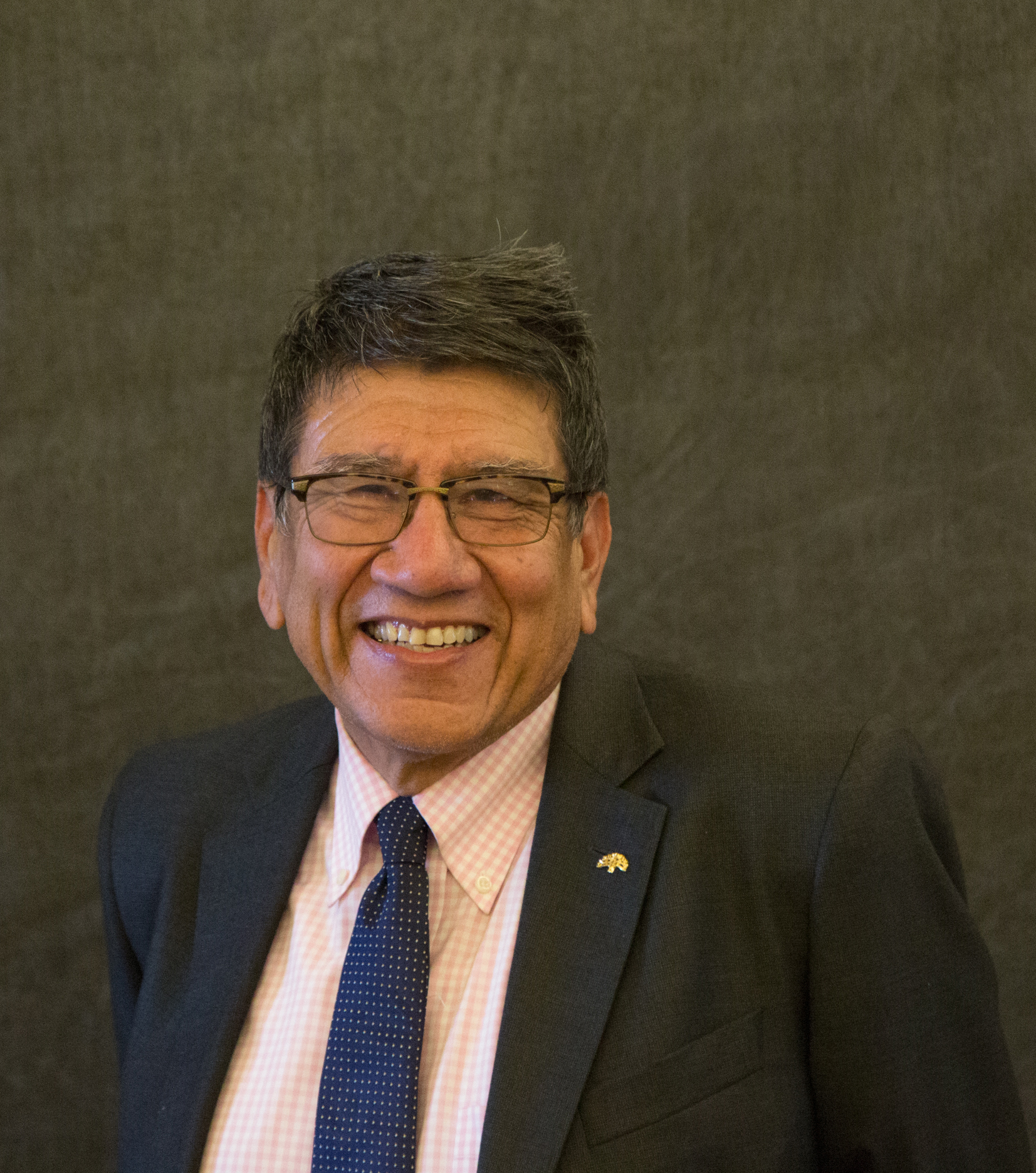 On July 16, the Oakland City Council passed an ordinance that re-established the Cultural Affairs Commission. This leg­islation paved the way for the body’s return after an eight-year hiatus.

The ordinance included amendments that redefine du­ties, modify the membership and quorum requirements, and clarify the appointment process of the Cultural Affairs Com­mission.

“The re-animated Cultural Affairs Commission will in­form additional implementa­tion steps of our Cultural Plan and advise on all matters per­taining to cultural and artistic development in Oakland,” said Oakland Mayor Libby Schaaf. “Arts and culture make up the foundation of Oakland’s unique history and identity. This com­mission will play a key role in honoring that history and sup­porting Oakland’s future cul­tural and artistic health.”

The Cultural Affairs Com­mission will serve as an advi­sory body to the Mayor, City Council and City Administrator on all matters affecting cultural development in Oakland. “The Cultural Affairs Commission members will act as ambassa­dors and advocates as we lift up the role of culture in building a just and equitable city,” said Roberto Bedoya, Cultural Af­fairs Manager.

This body will work to meet the objectives of Belonging in Oakland: A Cultural Develop­ment Plan, which seeks to lift up the role of culture in building a just and equitable city, and po­sitions diversity at the heart of the work of City government.

The Cultural Affairs Com­mission will be comprised of 11 commissioners: 10 regular appointments and 1 appoint­ment selected from the Public Art Advisory Committee. Ap­pointments to the Commission will be made by the Mayor and confirmed by the Oakland City Council.