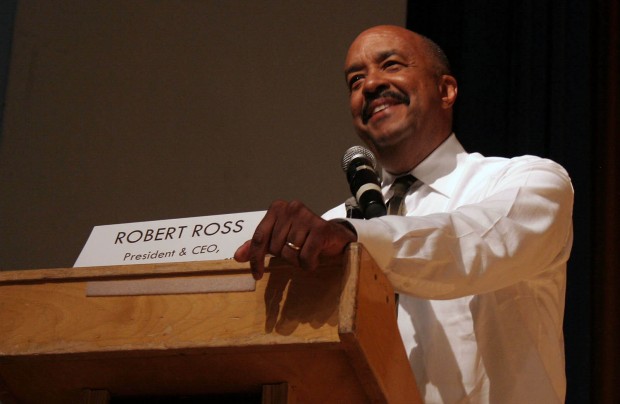 The California Endowment (TCE) announced last week  that it’s committing more than $1 million of its Fight for All Fund specifically to help Californians with Deferred Action for Childhood Arrivals (DACA) status. The money will help support an effort to provide legal and financial assistance for DACA renewal applications, as well as an outreach and education campaign to make sure immigrants know where to turn for help.

Gov. Jerry Brown recently signed legislation allocating $30 million in state money for financial aid and legal services to help young immigrants brought into the country as children. This comes in the wake of the recent announcement by the U.S. Department of Justice to dismantle the DACA program by early 2018.

“Our Fight4All initiative aims to ensure the health and well-being of the communities left most vulnerable in the current climate – those whose health, safety and justice are being undermined and compromised at the highest of levels. We firmly believe that a system that excludes anyone hurts everyone, and we are committed to taking significant steps on behalf of ALL Californians.”

TCE has committied $500,000 for DACA renewal application fees through the Mission Asset Fund to support immigrants in the Central Valley, Central Coast, Inland Empire and Orange County regions of California; the Endowment joins other funders such as the Weingart Foundation and The James Irvine Foundation, bringing the current total to $2.5 million. The Fund has received over 4,500 applications since being unveiled in the last few weeks.

TCE is also providing  a $750,000 loan guarantee to Self-Help Federal Credit Union that helps it to provide interest-free bridge loans to community organizations that need upfront resources to pay for DACA application fees; and,  has launched a statewide media campaign to raise awareness within California’s immigrant communities to ensure those who are eligible for DACA renewal know where to find legal and financial assistance. They are also working to raise  awareness within the DACA community about their eligibility for Medi-Cal.

Those whose DACA status expires between now and March 5, 2018, can renew for a two-year extension, and applications should be mailed in no later than October 1, 2018.

Opinion: It Should Not Take A Natural Disaster in Oakland