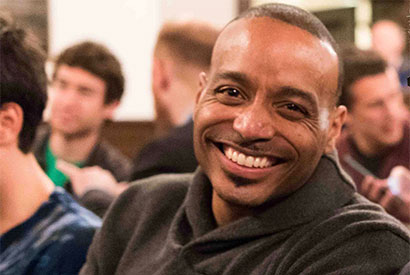 Two UC Berkeley professors are among the 35 scholars, authors and journalists selected from 200 nominations for 2017 Andrew Carnegie fellowships.

The Berkeley scholars, chosen on the basis of research proposals included in the nominations, are Rucker Johnson, an associate professor in the Goldman School of Public Policy, and Katerina Linos, a professor in the School of Law.

Each fellow will receive up to $200,000 to support their research and writing in the social sciences and humanities, the most generous stipend of its kind. The anticipated result of their work is a book or major study by each fellow.

He said he plans to investigate how much the combined effects of early- and later-childhood education and health investments, targeted to poor and minority communities, can narrow achievement gaps and adult attainment gaps by race and class.

Johnson said his work may shed new light on how race, child poverty and concentrated neighborhood disadvantage interact and lead to inequality in economic and health outcomes in adulthood. This, he said, will help to provide insight into how public policies and programs can be best designed to improve life chances.

Linos, the faculty co-director of Berkeley Law’s Miller Institute for Global Challenges and the Law, will be pursuing a research project titled “Refugees Misdirected: Information Barriers in the Exercise of Legal Rights.” 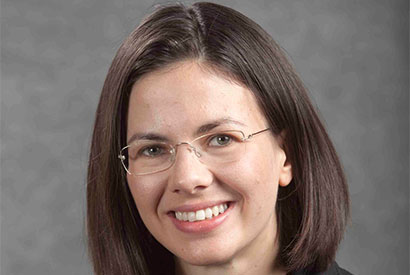 Nominations for Carnegie fellows are sought from more than 600 leaders at universities, think tanks, publishing housing and nonprofit organizations and from independent scholars. This year’s fellows come from 14 public and 21 private institutions.

The program’s goal is to strengthen democracy in the United States.

“The health of our democracy depends on an informed citizenry, and our universities, academies and academic associations play an essential role in replenishing critical information and providing knowledge through scholarship,” said Vartan Gregorian, president of the Carnegie Corporation of New York.