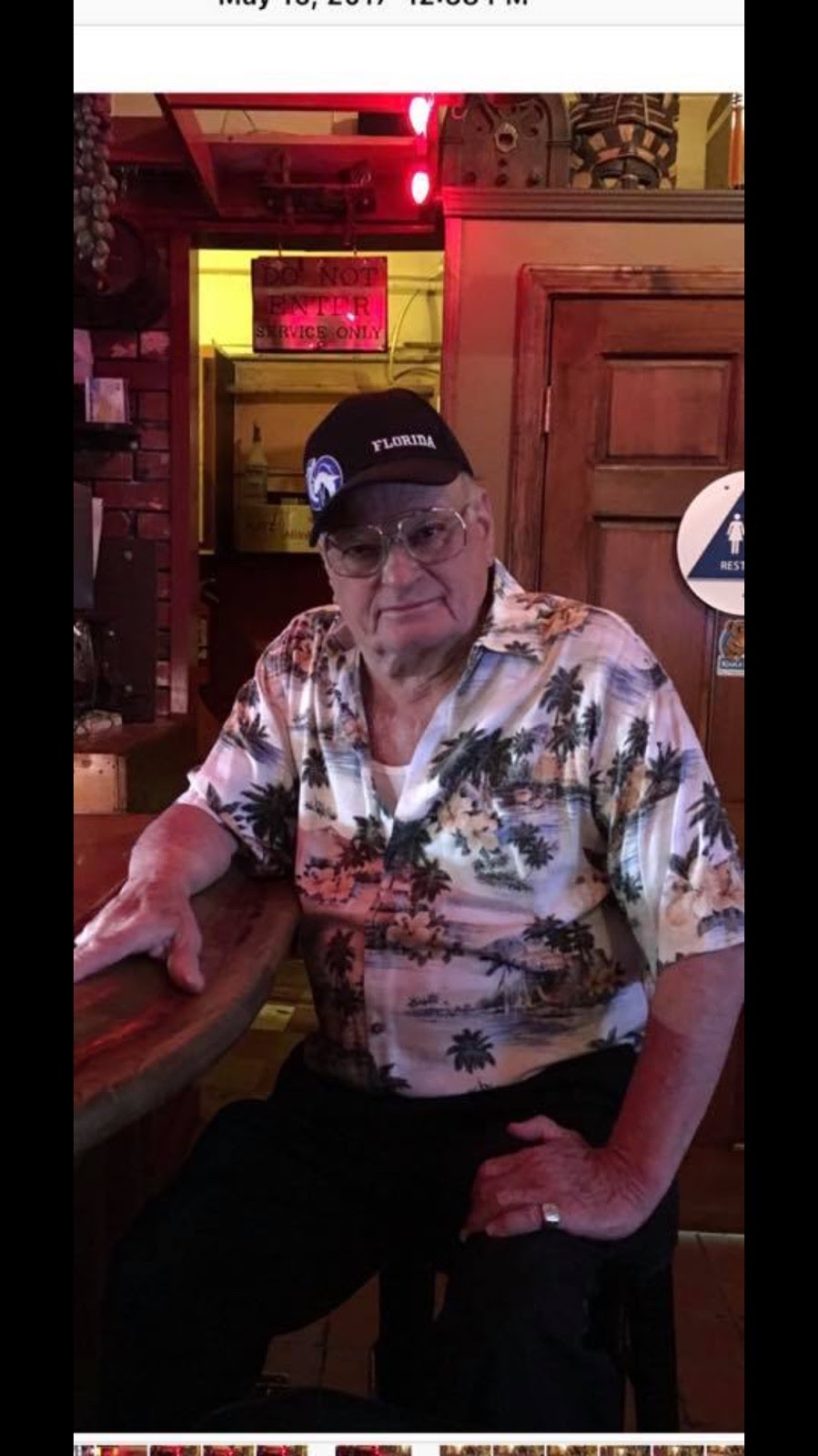 Andreas Nikitaras was born Feb.12, 1942 in Leros, Greece. He and his family came to America  in 1950. His father, Nicolaos Nikitaras opened the Bank Club Café.

Following his father’s death in 1976, the family continued ot run the business, which is located at  3900 San Pablo Ave.in Emeryville

In recent years, Nikitaras had become increasingly ill with respiratory problems. He suffered a heart attack in March and was admitted  to Kaiser hospital  in Oakland where he never regained consciousness.  He passed away on March 29.  He is survived by his wife, Angeliki and 4 children: daughters Anna, Stamatia, Katina and son Nicolaos; and, one grandson. Andreas Satterfield.

Final viewing will be Thursday, April 12 at 7 p.m. at the Greek Orthodox Church, 4700 Lincoln Ave.