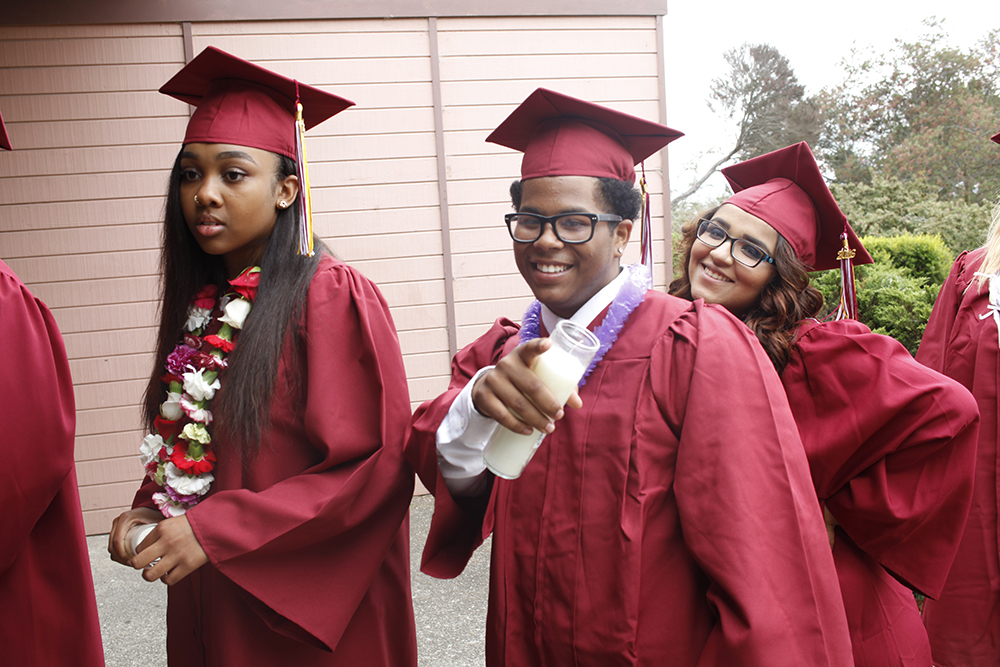 A happy mix of Oakland Street Academy staff and parents planned the school’s approach to distance learning together at an evening Zoom meeting.

It was not like a lot of education meetings. Parents weren’t being “talked at.”  They came with their children. The Spanish translation was homey and natural; and there were lots of jokes.

Of course, this is in keeping with the roots of The Street Academy. It was born out of the Civil Rights movement, a period much like this one when Black and Latino youngsters filled the streets and college campuses with demands for a respectful approach to them, their communities, and their education.

First on the agenda was an “icebreaker” led by Bukola Lawal, a graduate of Street Academy and now one of its administrative leaders. Everyone viewed three intriguing pictures on the Zoom screen and explained why one of those fits their mood. Gina Hill, another school leader, led a process called Transformative Life Skills. Everyone closed their eyes and took collective sustained breaths, listening to Gina’s calming voice.  And then she led the group in a period of silence in honor of the late Civil Rights icon John Lewis and the legacy of the school’s founding.

The staff explained the basics of what would happen in the new semester. “OUSD has decided that everyone will be learning at a distance for at least the first four weeks of school.”

Everyone will come to school every day online, and students will continue to meet with their “consulting teachers,” the special adult who helps them with everything from college advice to personal problems.

Then the parents and students were asked what they needed. “What will make distance learning work for you?  Are there any things we did in the Spring that worked really well?”

One father said that text messages helped him. “I have several children. So I need these texts to keep track of what they’re supposed to be doing.”

A student said she especially liked what happened with one of her teachers during the Spring when distance learning first started. “We had class on Google classroom.  She explained everything and then we did some work together. Then she was also available later for more office hours.  So I could get online with her and ask about anything I didn’t understand.”

Another parent said she didn’t feel she had done all the things she could have done during the Spring term. “I’m setting up our place now so that there’s a space set aside for him to do his schoolwork, but I don’t have a desk.” A staff member offered to bring over a desk that they could use.

The staff committed to making sure that every family had a computer and internet access, and asked families to fill out a survey that would capture anything they had missed in the discussion.

One mom asked about the continuation of the Street Academy’s practice of making sure every student completed college preparation and application activities. Staff talked about how this would continue online and intensify through a new partnership with local colleges.

The curriculum has been expanded this year with two new elements. In partnership with Holy Names University, Street Academy students will be helping new teachers in the School of Education learn how to teach, a dramatic and exciting role reversal.  And teachers are planning for cross-disciplinary studies on big topics like the debate on policing, COVID-19, or other critical issues.

Staff member Juan Ramirez ended the parent meeting with, “Wait until you hear the plan for the curriculum this year.  We’re definitely the school of the future”