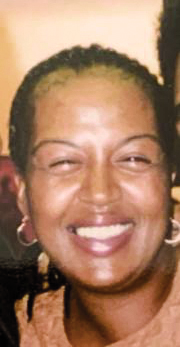 The eldest child of Edward Hampton and Margaret Williams Hampton. She was born on Jan. 14, 1964, and graduated from Berkeley High School in 1982 with honors, and College of Alameda in 1986.

She worked for Caltrans Department of Transportation in Oakland for several years, and later transferred to the Internal Revenue Service in California.
She welcomed four girls into the world: Nyisha, Shondra, Janise, and Inaylah.  They remember her as a kind, giving, inspiring mother who encouraged them to pursue their goals.
The simplest pleasures in life brought great joy to Sherrill.  She had an uncanny ability to find happiness in her daily activities. Her joyful personality was contagious to everyone she met.

She was proficient at typing, reading, and playing the piano. As a teen she volunteered at The Chapel of The Chimes, playing the piano. She was a generous, loving individual with an outgoing spirit who loved music, working, traveling, and spending time with family and friends.

She was passionate about helping anyone who needed help, especially the youth. She always had a kind word and could make anyone smile. She was active in several Bay Area churches and often volunteered in the local food pantry and helped the homeless.
Sherrill was preceded in death by her father, Edward Hampton; aunt, Barbara Daniels, and grandparents Ambry and Lucinda Williams.

She is survived by her mother, Margaret Hampton of Hercules; brothers Darrayl Hampton, Gerald Hampton, Paul (April) Hampton, and Tim (Sara) Hampton; children Nyisha Hampton-Pratt, Shondra Hampton Jackson, Janise Johnson, and Inaylah Hampton Latchison; granddaughters Shanlyah Bell and Jazelle Johnson and several nephews, nieces and cousins. She embraced as family many close friends and coworkers as well.
A memorial service was held for her on July 3, 2021, in Hercules.

The Tyner Family is saddened to announce the passing of Rosa Mae Tyner. She passed away on Saturday, Oct.  9, 2021 in her birthplace of Troy, Alabama. 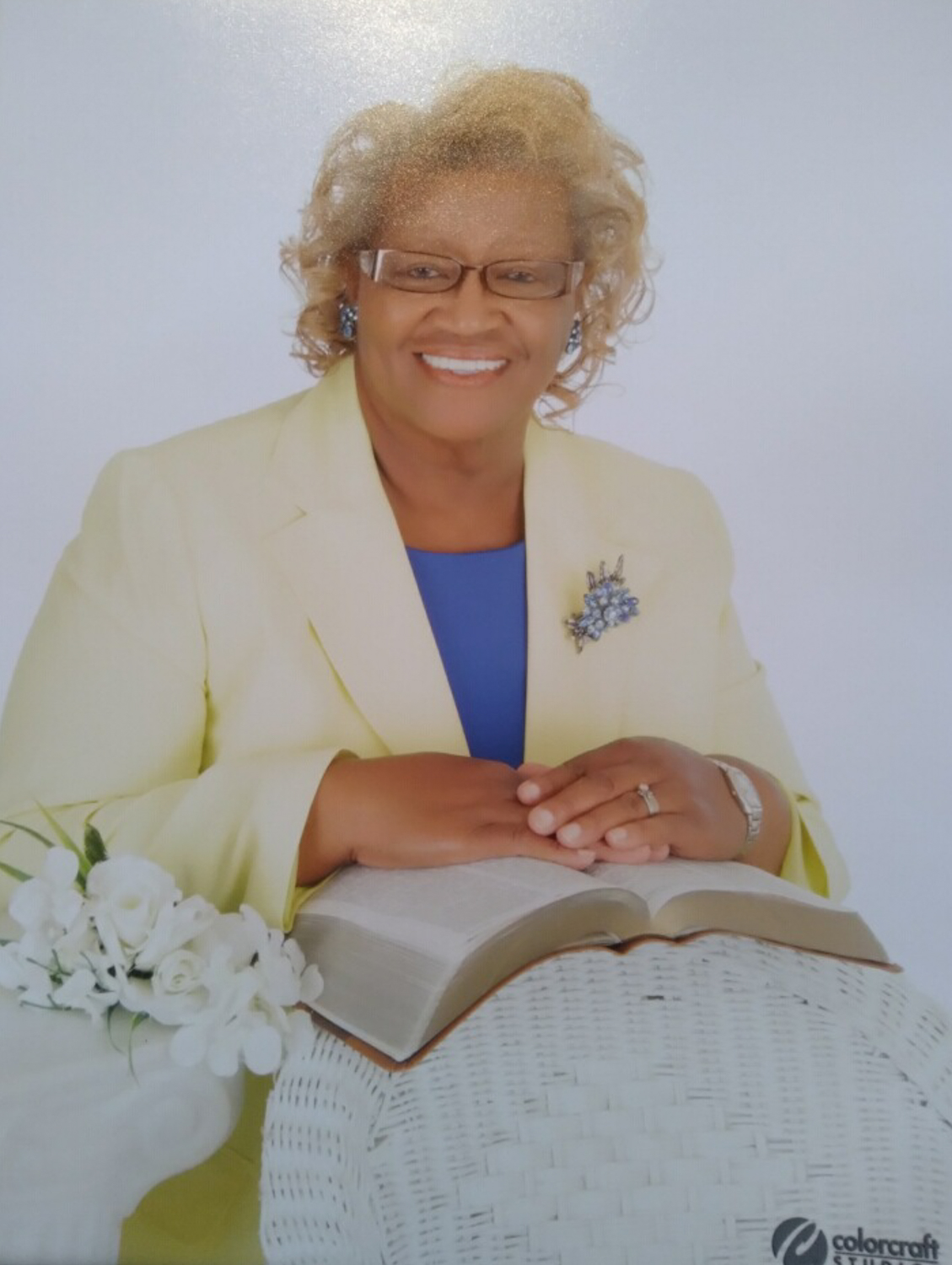 The Tyner Family is saddened to announce the passing of Rosa Mae Tyner. She passed away on Saturday, Oct.  9, 2021 in her birthplace of Troy, Alabama. She was 67.

Ms. Tyner was a beloved boss and co-worker in ILWU Local 91. She served as the first dispatcher for ILWU Local 10.

After her retirement in 2012, she returned to her roots in Troy, Alabama.

She was known as a wonderful wife, mother and grandmother. She showed boundless love for everyone she came in contact.

The baby sister of the late Congressman John Lewis, she gave a moving tribute to her brother during nationally publicized services.

Her family, friends and community mourn her loss.

Marvin Norman of Oakland and Antioch, California, died at the age of 55 after enduring a ferocious battle with COVID-19 for more than four months. 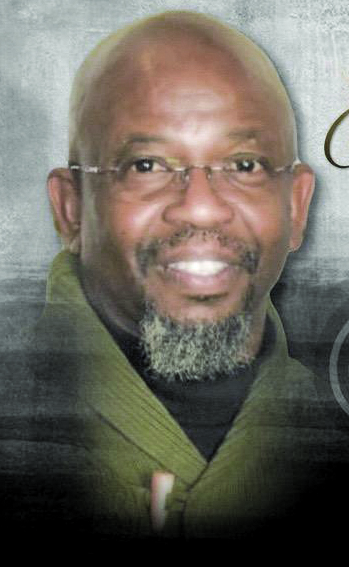 Marvin Norman of Oakland and Antioch, California, died at the age of 55 after enduring a ferocious battle with COVID-19 for more than four months.

Marvin Gay Norman was born on Jan.19, 1966, in Houma, Louisiana, the son of Dennis Norman Sr. and Cora Mae Prevost.  He was the youngest of eight children.

In 2000, he was hired as a longshoreman, becoming a crane operator at the Port of Oakland.  Together with his ILWU 10 brothers and sisters, he worked on the docks, moving products through the Port terminals.

Marvin Norman was a religious man.  Most important to him was having a family, being a husband and providing for his family. He enjoyed his life and those around him, always ready with a smile and southern hospitality.

He enjoyed fishing, hunting, gardening, cooking and was an avid fan of all sports, especially football.  He was a dedicated fan of the New Orleans Saints and the Morehouse College football team.

He would make a yearly trip to support his youngest son’s game.  When his children were younger, he would often cheer and coach from the sidelines at their soccer, football and basketball games.

Additionally, he was a great cook, pouring love and a smile into the meals he prepared.

His happiest moments were being able to spend time with his family and friends, which included his four dogs.

He was preceded in death by his parents and the family members Darrell “Flick” Norman, Evette Norman and Angela Norman.