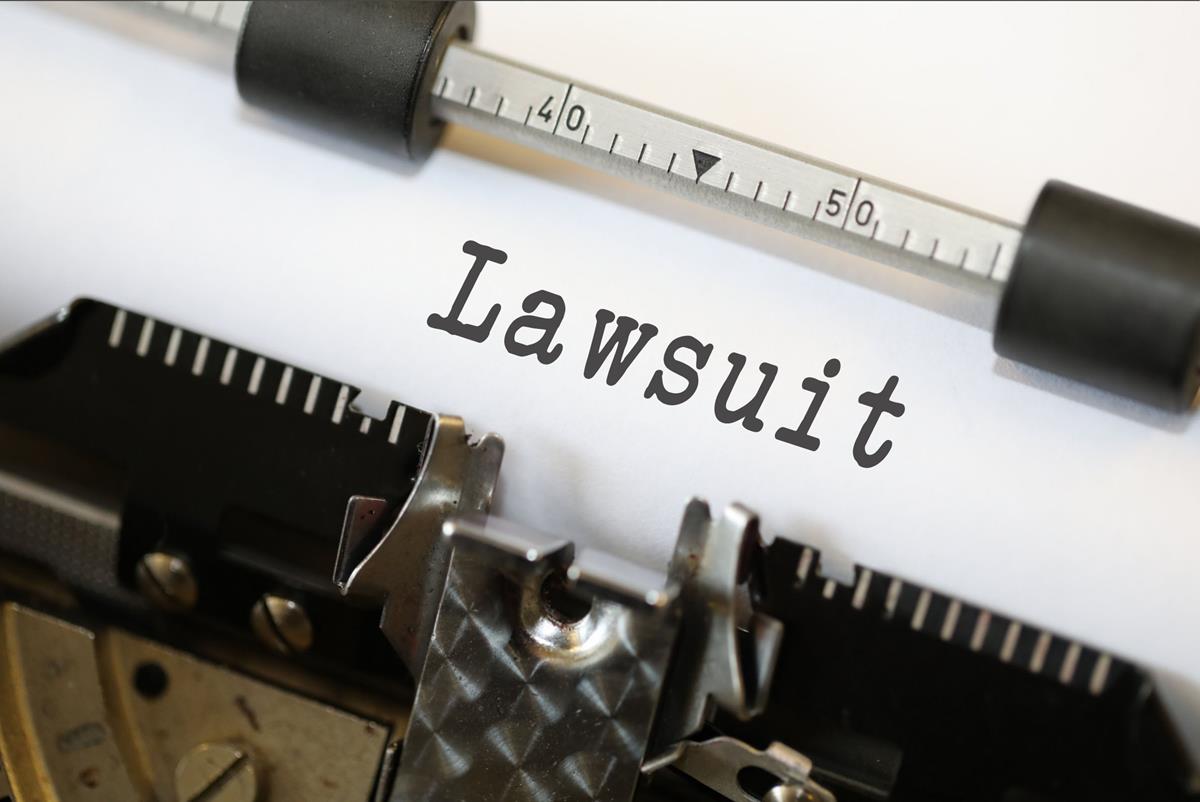 A community coalition filed a lawsuit today in Superior Court to challenge the certification of City of Oakland’s Measure AA and prevent collection of the tax.

The coalition includes the Jobs and Housing Coalition (JHC), several homeowners, and landlords owning property in the city.

In December, the Oakland City Council convened a special meeting to certify and declare the passage of Measure AA, the Oakland Children’s Initiative, even though the measure failed to receive the required two-thirds vote needed for passage at the ballot box last November.

After the votes were counted and the measure fell short of the two-thirds threshold, the City Council, at the urging of the Mayor, asserted that the measure only required a simple majority to pass.

This is contrary to the official ballot guide sent to all voters that said in multiple places that a two-thirds vote was required.  Moreover, it was City Attorney Barbara Parker who concluded that Measure AA was a parcel tax that required a two-thirds vote to pass.

JHC states that this lawsuit is not about whether the Measure AA is a good or bad idea. Many JHC members have contributed millions of dollars to the Promise Fund, which would have received funding from Measure AA.

JHC took no position on the measure during the election campaign,

“Regardless of the merits of the measure – and who doesn’t like children – the council’s vote, ignoring the will of the voters, is a stunning rebuke to the democratic process, and represents a huge breach of trust to businesses, residents and taxpayers,” said Greg McConnell, CEO of JHC.

This sentiment is apparently shared by the League of Women Voters of Oakland. On January 31, the League went before the City Council Rules Committee to request that it schedule a nullification hearing overturning the prior Council Action on Measure AA.

To support its request, the League issued a statement which read:

“The Council’s choice to act as it did, despite the lack of notice and transparency, is both shocking and disappointing. It also undermines public confidence in our elected officials. We urge you to nullify the certification of Measure AA as passed and accurately certify the measure as Failed.”

The request was not approved because of pending litigation on the issue.