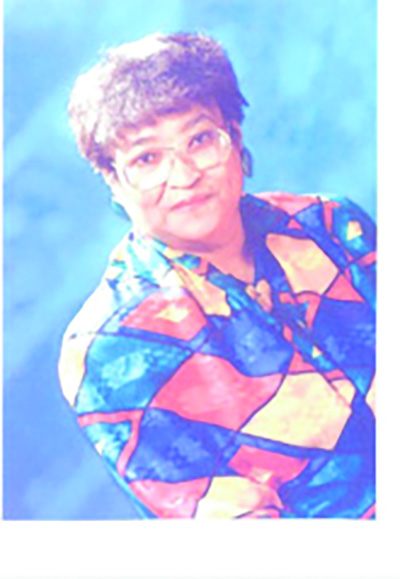 Dr. Cannon was raised in Big Sandy, Texas, population of less than 600. Her first for­mal music lesson began when she was 10 and was transport­ed to Jarvis Christian College, 22 miles away. Dr. Cannon received a B.A. and M.A. ma­joring in Instrumental Music from San Francisco State.

She received her doctor­ate from Stanford University in Administration and Policy Design. After graduation, Dr. Cannon became the Assistant Dean of Fine Arts, Applied Arts, and Language Arts at the College of Alameda.

Dr. Cannon’s next career move was to Merritt College in Oakland California where she was the Assistant Dean of the Library and Produc­tion Center. She was also re­sponsible for the college’s two outreach community centers, Spanish Speaking and African American. Dr. Cannon retired as Dean Emeritus, Math/Sci­ence, Merritt College.

After retirement, Dr. Can­non was an educational TV consultant and continued to Co- Host/ and serve as Execu­tive Producer, of the “Oakland Is” Show, a local cable show that began in the school stu­dios when Dr. Cannon was at Merritt College. She was also the founding Vice-President, African American Museum Coalition, Oakland, Califor­nia. She served several years as a Commissioner of the Al­ameda County Juvenile Justice Delinquency Prevention Com­mission, two of them where she was the chairperson.

She is the widow of Rev. Dr. Booker T. Anderson, Jr. a minister in the United Meth­odist Church.

City Still Has No Plans to Beef Up Programs for Oakland’s...

SF Will Invest $7 Million to Support the Arts

“The State of Health in America”

Gloria Naylor, Author of “The Women of Brewster Place,” Has Died