By Repairers of the Breach and Faith in Public Life

The following is a joint statement of interfaith clergy and moral leaders that urges Congress not to confirm Sessions as attorney general of United States:

In light of the challenges facing our nation at the onset of a new presidential administration, all people of conscience must stand up for our deepest moral values of love, justice, and mercy.

We must also defend ourselves and our neighbors against attacks on our constitutional principles of equal protection under law.

Because of our love of neighbor and country, we join together in moral resistance to Donald J. Trump’s nomination of Senator Jeff Sessions as attorney general of the United States.

Not only in the distant past but also in the present day, Senator Sessions’s record reveals his consistent support for ideological extremism, racist and classist policies, and the writing of discrimination into law.

The prophet Jeremiah’s question is fitting when considering this nominee: “Can a leopard change his spots?” (Jeremiah 13:23). Let us consider the record:

He opposed the restoration and updating of section 4 of the Voting Rights Act after the Shelby County v. Holder Supreme Court decision. As a US Attorney in Alabama, he unjustly prosecuted voting-rights advocates who had worked closely with Martin Luther King Jr. In 1986, the US Senate rejected Sessions’s nomination for a federal judgeship because of his history of racist remarks and actions.

Senator Sessions has alienated and persecuted our immigrant neighbors and their families.

He has been one of Congress’s most stalwart opponents of compassionate reform of our unjust immigration laws.

He opposed the bipartisan immigration reform that passed the Senate in 2013 and the DREAM Act, which sought to provide legal status to undocumented people who came to the United States as young children.

He endorsed Donald Trump’s campaign pledge to ban Muslims from entering the United States and defended religious tests in immigration policy that could be used to exclude all Muslims.

Senator Sessions voted against crucial protections for the LGBTQ community.

Senator Sessions has voted against the equality and protection of women.

He fought against the Fair Pay Act of 2009, which amended the Civil Rights Act of 1964 to protect the rights of women to effectively challenge unequal pay based on gender discrimination. He also voted against the 2013 reauthorization of the Violence Against Women Act.

We believe that all people are created in God’s image and have potential to do good. But a consistent record of doing and supporting evil cannot be ignored.

Matthew’s admonition against the Pharisees seems to speak to the record of Senator Sessions: “You have neglected the more important matters of the law—justice, mercy, and faithfulness” (Matthew 23:23).

The positions and policies Senator Sessions has supported do not uplift our shared values of love, justice and mercy, despite his trappings of respectability and declarations of faith. He has neither repented of his wrongdoing nor committed to change.

So we reject his nomination and the nomination of any candidate for attorney general who poses a threat to equal justice and the freedoms we hold dear.

We pledge today to resist by all nonviolent means those who threaten our neighbors and undermine our moral and constitutional principles of liberty and justice for all.

We will show up. We will sit in. We will cry out. We will not stand down.

More Than Obama Legacy at Stake in Obamacare Repeal

Kings lose their lead, Warriors take advantage in second half 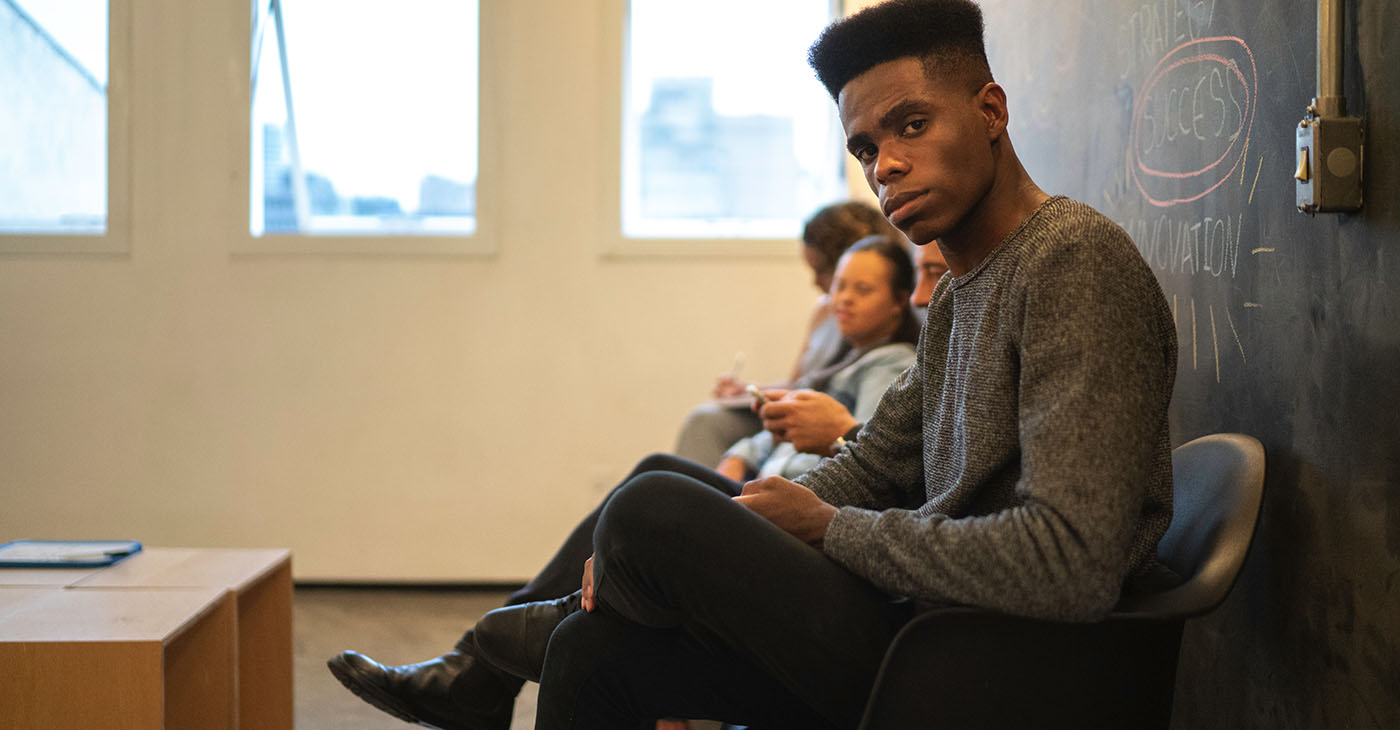 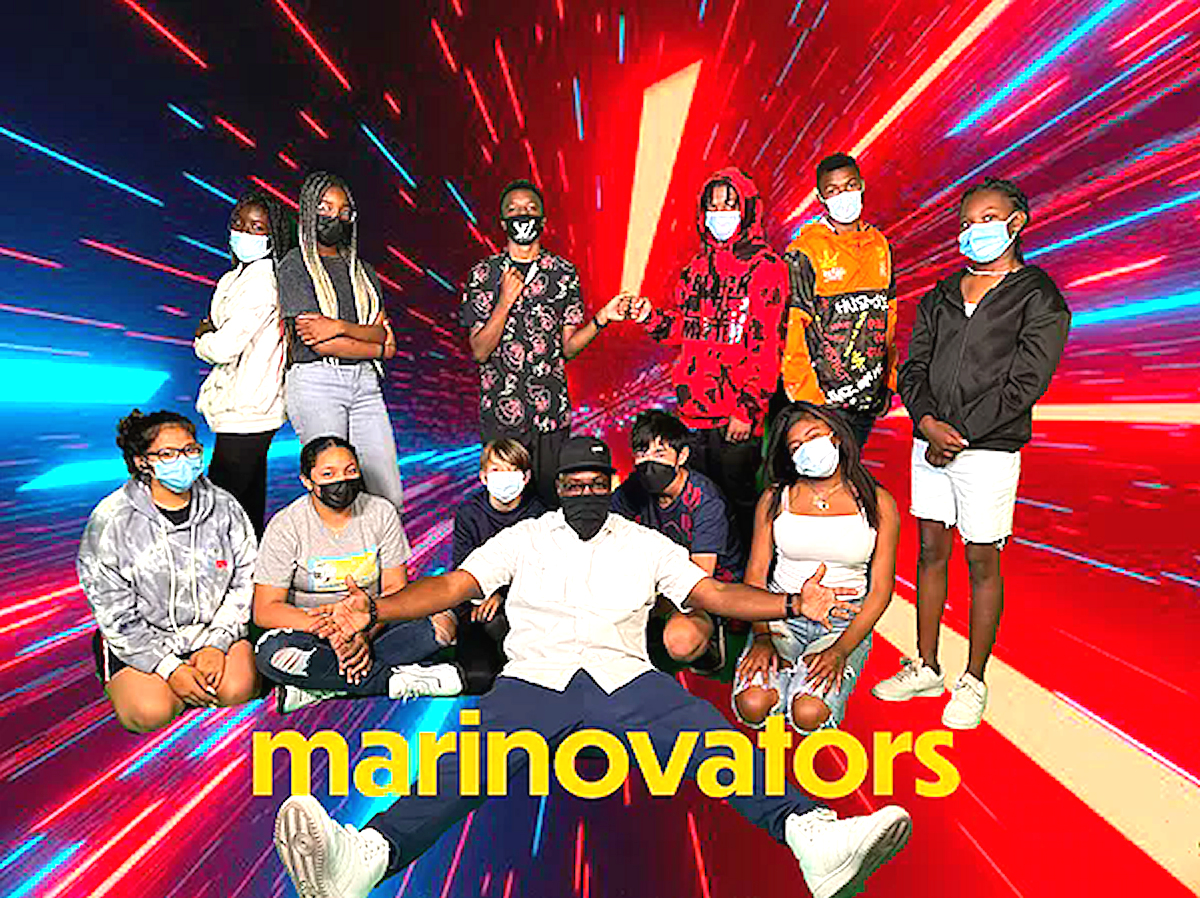 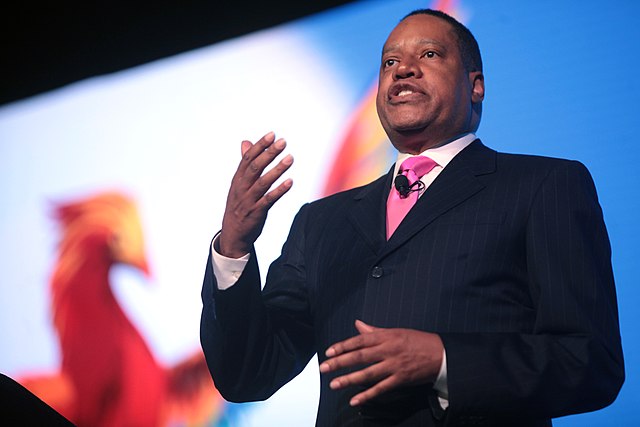 Thank you, Larry Elder. Do you sense my sarcasm?

And they came out to vote not because they loved or hated Gov. Gavin Newsom.

They came out to vote because they feared Larry Elder would win a rigged election.

That’s right. Democrats and a majority of voters feared the election was rigged FOR Elder.

As of Tuesday morning, all 18,185 precincts have reported with all mail-in and provisional ballots yet to be counted.

But we have a good indication of the result: Landslide.

So far, Donald Trump is the only one on election night to claim the vote was rigged in California. But even Elder showed some sense of restraint (which must have taken a herculean effort) when he didn’t declare the election was rigged against him. You think he’s going to find 2.9 million dead people voting to make up that margin of defeat?

But as I said, the fact is the election was rigged—but for Elder.

If the Yes vote had won, the winner of the second question, the one with the list of 46 candidates would have replaced Newsom. All it took was the candidate with the most votes, and as of Tuesday this week that would be Elder with oddly 2.9 million votes. That’s all it would have taken to be the new governor of California.

That would have been a bona fide theft of the governor’s office. A January 6–style result under cloak of the official ballot.  So much for majority rule. The recall was all set up for the right person—if Yes on Recall had won.

I said a month ago after interviewing Newsom that considering the real consequences of this recall election, it would not be hyperbolic to say this could be the single-most important election for voters in California, maybe ever.

I meant it. For voters who believe in social justice, diversity, living wages, freedom of choice for women, etc. etc., there was a real threat of setbacks to all of that if the governorship changed hands.

Back when I saw him, Newsom looked weary, a bit concerned. His odds to beat the recall was practically a coin flip.

But Newsom got a boost when the Republican attempt to nationalize the election backfired. The national GOP essentially made the recall a referendum on Trump with Black conservative Elder the uber-proxy.

And then once you got to know Elder, it was over.

As a former talk host, I know what Larry was up to. Be a provocateur. Excite and polarize. Hence, being anti-vax, anti-climate, anti-minimum wage, anti-abortion lit up the phones. But scared the heck out of the voters.

They showed up. And voted No for real, by about 2.9 million votes. Ironically, as of this latest count, it’s the same number of votes Elder got on (the moot) question 2. So, he doesn’t leave with nothing. Just a worthless consolation. Winner of the also-rans that couldn’t win its own rigged recall election.  But he did his job. He scared us all into voting against the recall.